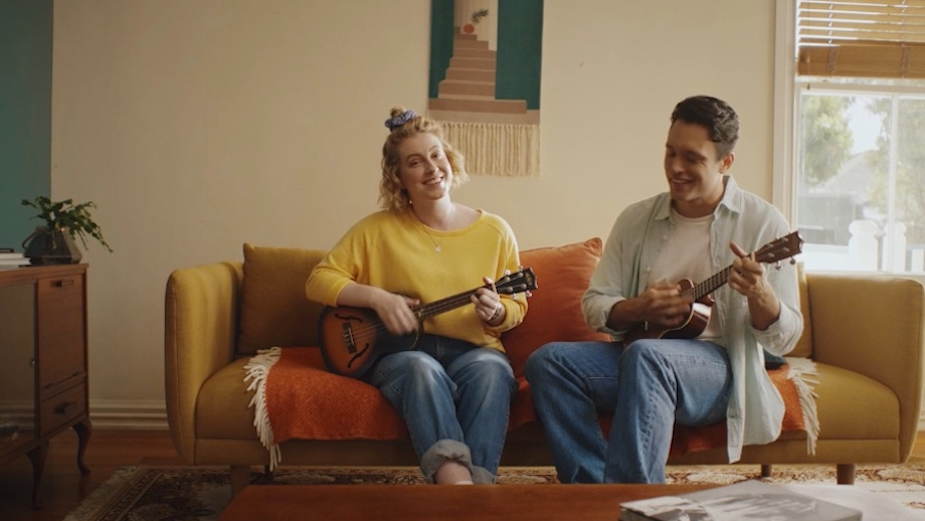 Bumble, the social networking app that empowers women to make the first move in dating, friend-finding and professional networking, has released its first New Zealand brand campaign ‘Good Things Come to Those Who Don’t Wait’ via TBWA\NZ, which focuses on the power of women making the first move.

Produced by TBWA\NZ in close partnership with Bumble and directed by Lula Cucchiara of Curious Films, the creative follows a day in the life of a Kiwi woman, played by talented singer and musician Ruby Esther, who knows exactly what she wants and is looking for a romantic partner to complete her vision.

In true Bumble ethos, the woman character at the centre of the creative doesn’t leave it up to chance or fate, instead she takes an active role in meeting her ideal match.

Lucille McCart, associate director, APAC, PR and Comms at Bumble, said: “Bumble’s mission is to empower women to be in the driver’s seat of their dating lives by flipping traditional gender norms on their head. We are really proud to be launching our first brand campaign in New Zealand with such a strong message about how empowered women can be when they make the first move, through content that is also comedic and fun.”

Shane Bradnick, chief creative officer, TBWA\NZ, added: “We love that Bumble supports women by encouraging them to make the first move. This spot is a fun way to celebrate this in a way that’s bound to make Kiwis smile.”

Together with a female director, the majority of the production team who worked on the creative were women, including TBWA\NZ art director Emily Osborne and copywriter Simone Louis.

The campaign is launching at a key time – as the warmer weather settles in, New Zealanders’ interest in dating starts to blossom as peak dating season approaches in early 2021. During the busy period between Christmas 2019 and Valentine’s Day 2020, more than 7.2 million messages were sent amongst the Bumble community in New Zealand.

Kiwi women have made the first move over eight million times on Bumble. In 2020 alone there have been over 48 million messages sent on Bumble in New Zealand (from 1st January 2020 – 17th November 2020) with over six million matches.