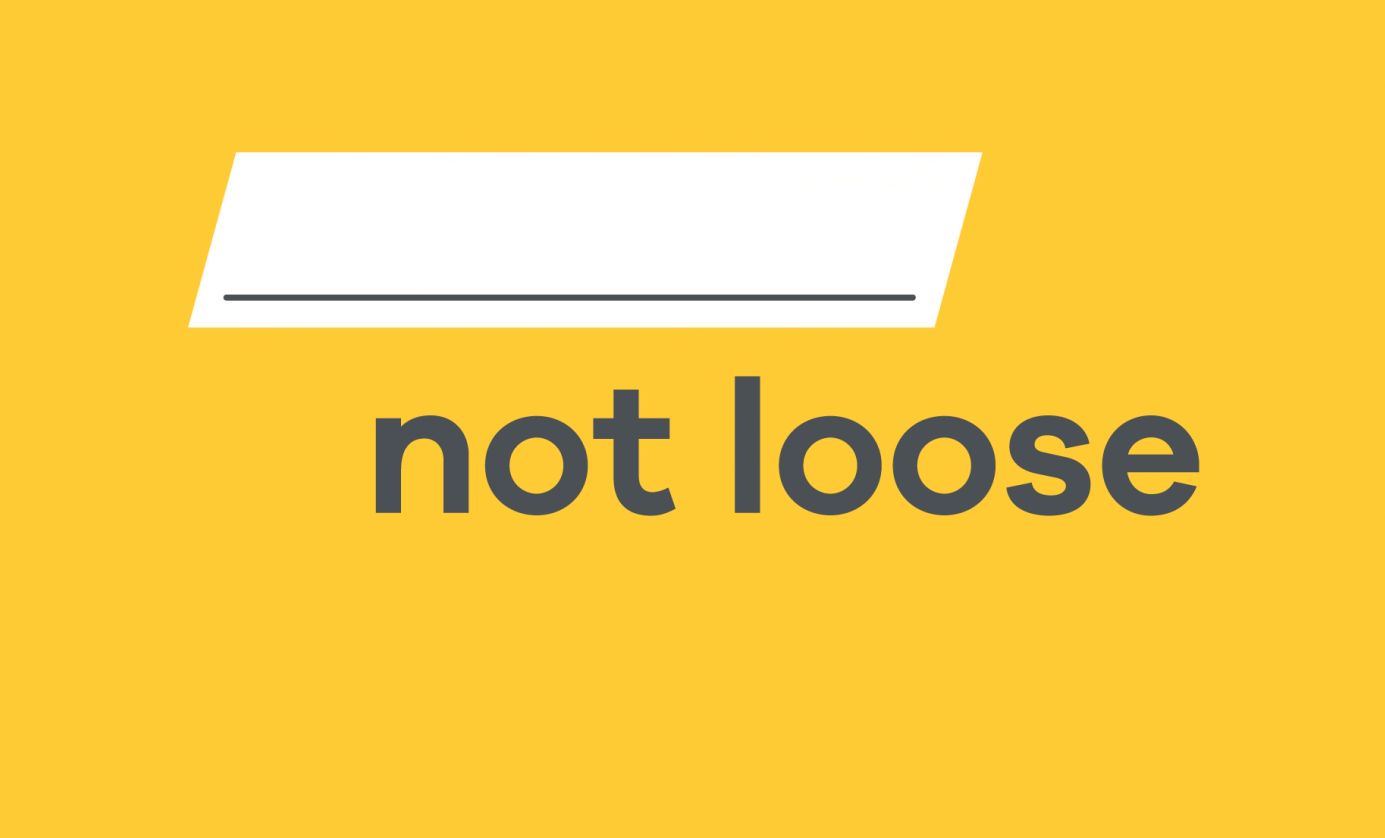 Bumble has selected BBDO as its brand partner in India, tasked to develop powerful messages that liberate women to make empowered choices in love, life and work.

BBDO launched Bumble’s first campaign in India, with the hashtag #EqualNotLoose, aiming to fight gender stereotypes (and societal judgement) that keep women in the region from pursuing their professional and relationship goals.

The campaign kicked off with a series of vignettes starring actress Priyanka Chopra Jonas encouraging women to find love, friendship and business connections on their own terms. It redefines a woman’s character as Busy Not Loose, Curious Not Loose, Ambitious Not Loose and Free Not Loose, championing equality and challenging gender stereotypes. The campaign went live on broadcast television, OTT and digital, with out-of-home placements in all major cities in India (including health clubs, offices and cafes).

In their first press ad, Bumble decided to tackle the message head on, by giving women the power to choose how they want to define themselves. An engaging print ad encouraged women to fill in the blank “____ Not Loose.” This unique front page ad saw an overwhelming response, with many leading female influencers supporting the cause, including Priyanka Chopra Jonas herself. 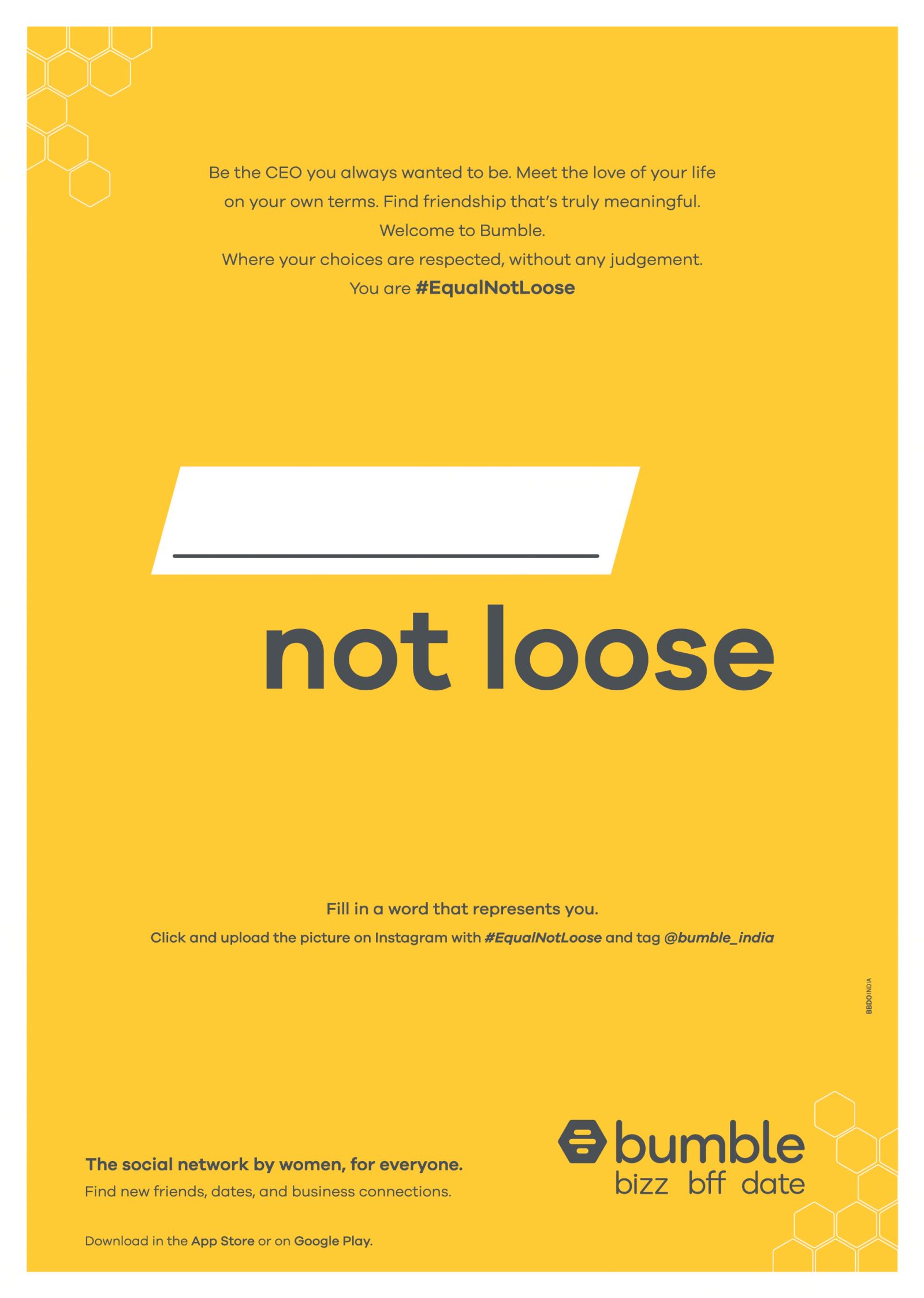 In a recent letter to the women of India, on the front page of the Times Of India, Priyanka Chopra Jonas thanked women for the overwhelming response, saying: "You’ve made more than 15 lakh first moves. You’re meeting good people all around you - not just for love, but for friendship and business. You’re confidently finding matches and having conversations.”

Josy Paul, chairman and chief creative officer, BBDO India, added: “We are excited to be working so closely with the core team at Bumble. It’s been a highly collaborative, interactive and enlightening experience. And there’s so much more to come. The work we’ve been doing together is focused on tearing down generations’ old stigmas and freeing women to pursue their relationship goals – whether for friendship, romance or business. It’s great to be part of this social awakening and growing movement.” 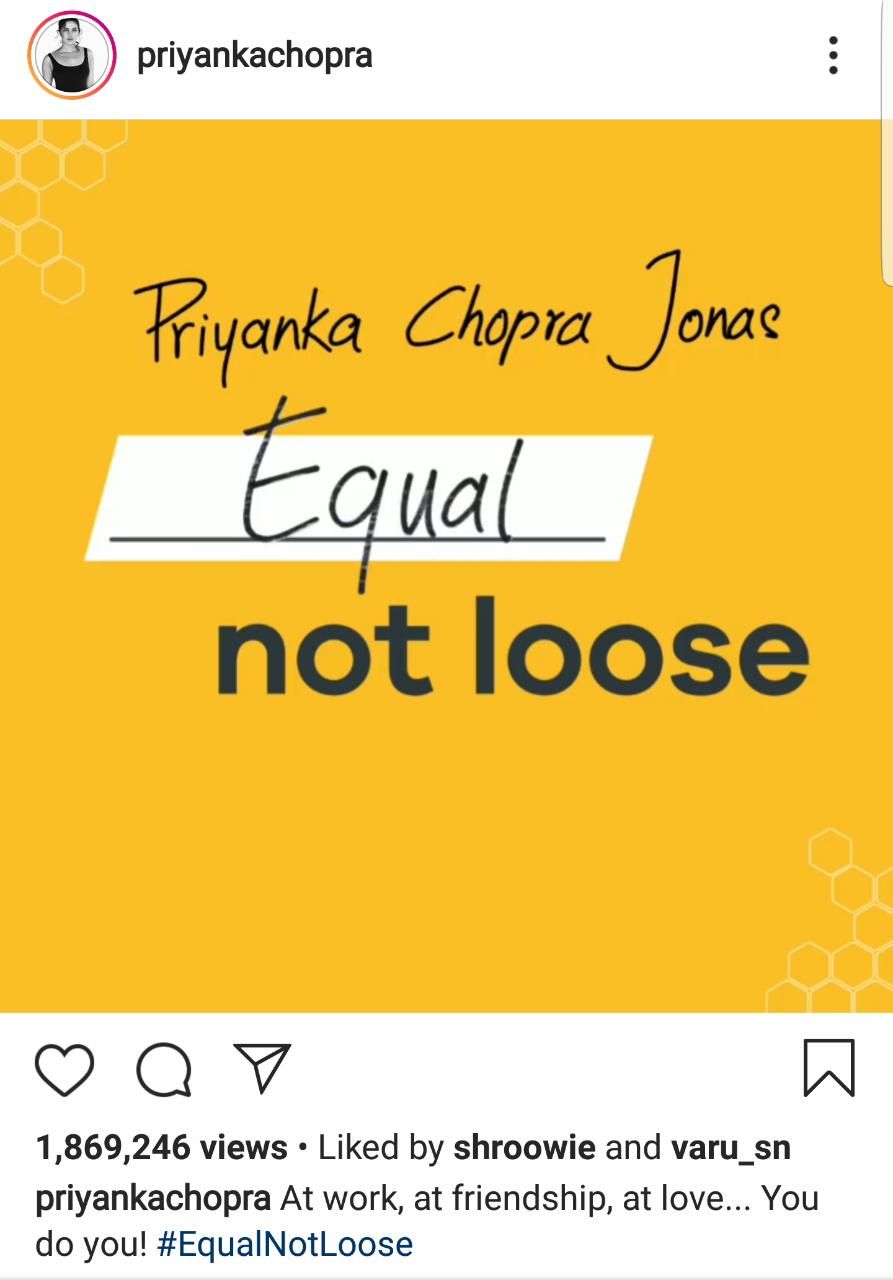 Priti Joshi, global strategy director, Bumble, said: “We’ve been thrilled by the reception of Bumble in India and have been thankful for the collaborative nature of BBDO’s support in our campaigns. Since we launched in December, women in India have already made the first move over 2 million times and 60 percent are using more than one mode on Bumble. It’s been exciting to see that women in India send twice as many messages on Bumble compared to women in the rest of the world, too. We’re looking forward to continuing to grow the Bumble community in India and we’re excited to continue this journey with BBDO.” 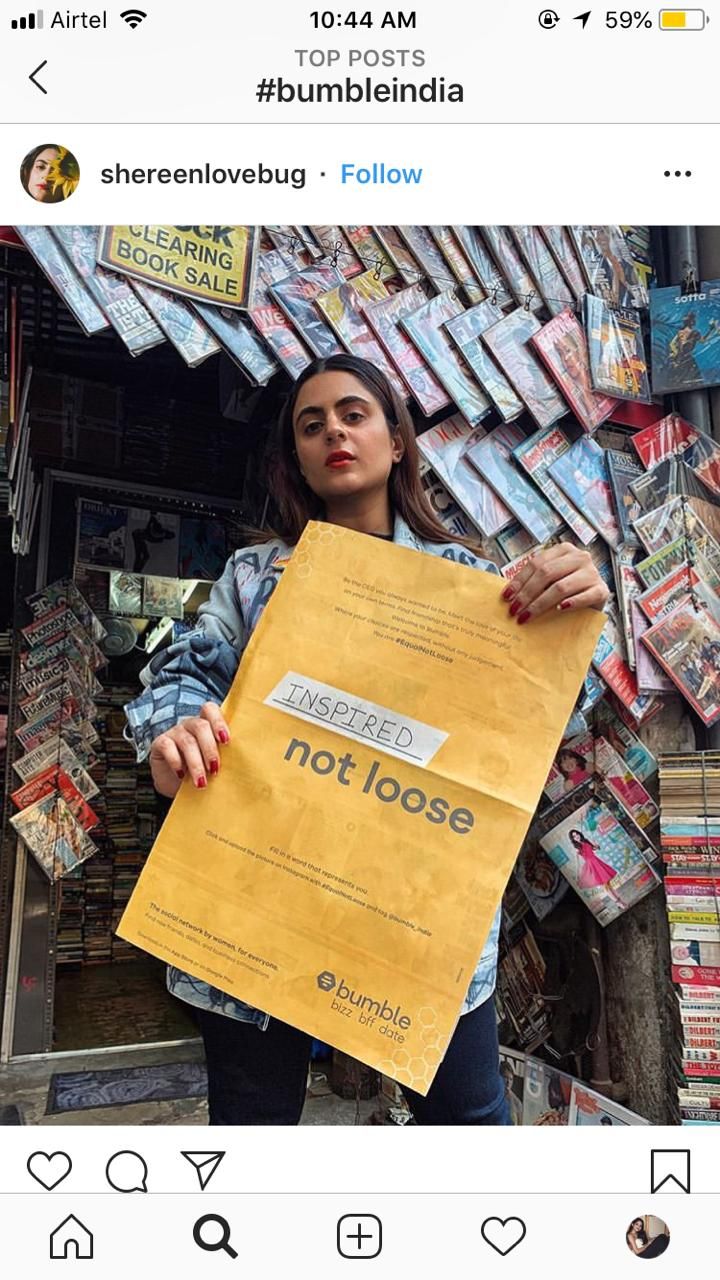 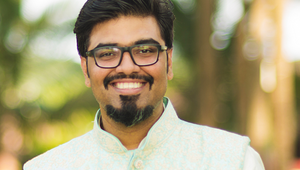 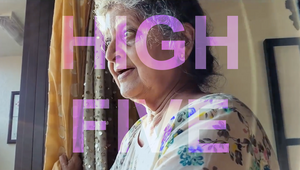 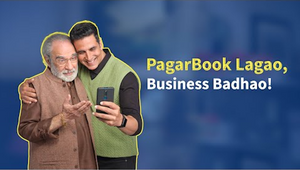 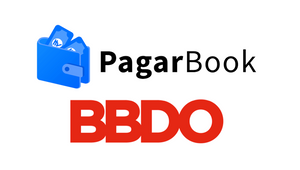