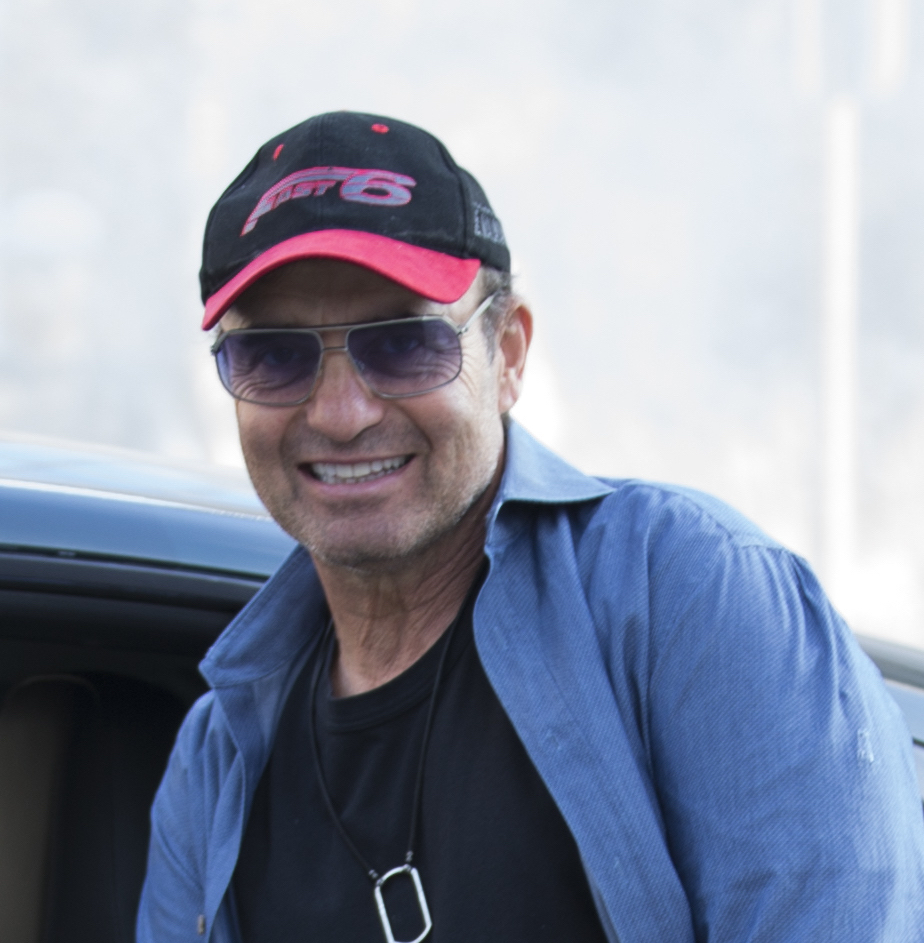 Bullitt has signed noted Automotive/Action Director Spiro Razatos for exclusive representation in the branded content and advertising space. Razatos worked alongside Bullitt Co-Founders Joe and Anthony Russo as a Second Unit Director on Captain America: Civil War and The Winter Soldier, and with Justin Lin on the Fast and Furious franchise. His extensive experience in designing and capturing action-driven narratives makes him a perfect fit for Bullitt’s work in the branded arena.

“Spiro is one of the most exciting filmmakers in the automotive space and we are excited to have him join the Bullitt family,” says Bullitt President/EP Luke Ricci. “He is in a circle of talent that is truly unique and creates some of the most dynamic and invigorating automotive footage imaginable.”

Bold, complex, high-stakes visuals are an essential part of everything Razatos’ touches, and a hallmark of his dynamic career. Razatos’ high-profile feature credits include the Transformers: The Last Night, Kong: Skull Island, and X-Men: First Class, to name just a few. He has directed second unit for nearly 75 features, and is also a renowned and award-winning designer and performer of complex stunts with nearly 200 film and television credits to his name.