Bullitt and The Directors Bureau Unite for Filmmakers' Collective 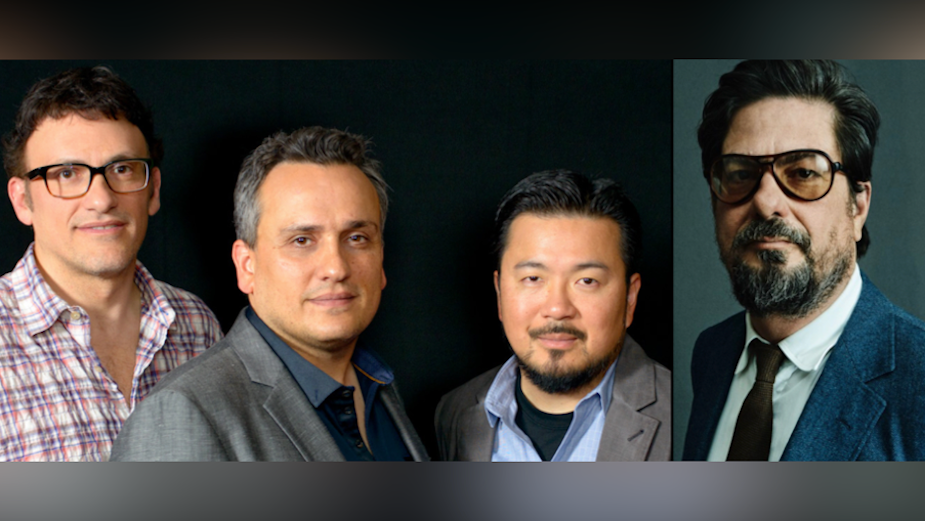 The Directors Bureau and Bullitt have joined forces to create a larger filmmakers' collective to provide a broader array of storytellers for branded content and commercial campaigns. The two companies will retain their distinct brand identities and rosters while offering an integration that creates new opportunities as they pursue original ways to create branded entertainment with advertising agencies and brands.

“The Directors Bureau has a certain manner and style as a creative workshop - and we are known for inventive and often playful work. Bullitt’s many attributes include an emphasis on adrenalised and thrilling filmmaking that extends to many forms of content,” says The Directors Bureau founder, Roman Coppola. “Our distinct brands and cultures benefit by coming together to evolve and explore the best way into the future.”

Bullitt founders, Anthony Russo, Joe Russo and Justin Lin, shared: “The time has never been better for filmmakers in that brands, agencies, and platforms are relying on storytellers in ways that give audiences an opportunity to feel emotionally connected to and entertained by what they see and do. That’s an ethos The Directors Bureau and Bullitt have always shared, and are now doing together in an integrated way.”

Prior to officially unveiling the union, both companies worked collaboratively on campaigns for agencies Team One, GSDM, 72 and Sunny, TBWA Chiat/Day, Zambezi, The Martin Agency, and McCann, among others. The Russo Brothers, founding partners of Bullitt, just released the feature film 'Cherry' starring Tom Holland, and are currently in prep on 'The Gray Man' for Netflix, starring Chris Evans and Ryan Gosling.

Roman Coppola, founder of The Directors Bureau is currently directing a campaign for a major retail brand, released the video 'The Adults Are Talking' for his longtime collaborators The Strokes, 'Find My Way' for Sir Paul McCartney, and a Christmas special for Apple TV with Mariah Carey. Both companies will be announcing several new director signings in the coming weeks.

The filmmaker focus and leadership offers a kinship between the companies, with a shared focus on creativity telling stories in the most compelling way, even with their unique vantage points and offerings.

Luke Ricci, who now oversees both Bullitt and The Directors Bureau, said: “I’m extremely excited about the shared values of the two companies and the incredible breadth of filmmakers we have on both rosters. This was a unique opportunity to bring two companies together that has invigorated both entities during a time of unparalleled uncertainty in the world. I feel privileged to lead both organisations and have been thrilled by the work that we have been producing. The Directors Bureau has a storied tradition and pedigree that delivers smart, stylish content that resonates with and inspires audiences. Both The Directors Bureau and Bullitt were founded by directors as incubators for fresh and innovative filmmaking, and we are thrilled to expand our collective creative reach as partners in production.”

Bullitt is a filmmakers collective and creative studio situated at the nexus of entertainment and advertising. Founded by The Russo Brothers, Justin Lin, and Todd Makurath, Bullitt is known for bold dynamic content by directors who span film, TV, experiential, AR / VR and advertising.

Founded by Roman Coppola, The Directors Bureau is an award-winning production company based in Hollywood, CA with a focus on commercial and music video production. The Directors Bureau represents a diverse roster of directors with backgrounds in still photography, graphic design, animation, fine art, feature film and fashion, providing a thriving community where creativity flourishes.

“We recognise what’s happening around us is ushering in some of the most significant changes in our lifetimes,” commented Roman. “There is going to be a new world to enter and this partnership will allow us to be prepared for what comes next in a truly meaningful way.”