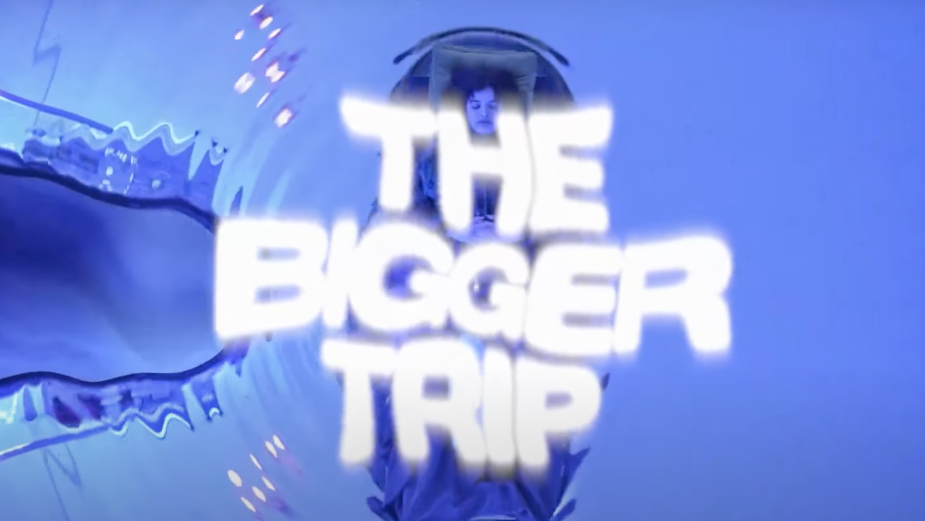 A brand new three-part docuseries follows actor, model and UN change-maker Emma Breschi as she delves into the world of psychedelics and its newfound healing properties. Produced by Bullion Productions, Emma explores why people are choosing to experience an altered state of consciousness to better understand their mental health. The first episode sees Emma visiting the UK’s first ketamine assisted clinic and speaking to singer JGrrey about her personal experience with micro-dosing.

Although this is Bullion’s first collaboration with ITV platform Woo, ‘The Bigger Trip’ is part of a larger body of long form documentary work that Bullion is fast becoming known for. Woo is a brand-new Gen Z platform that aims to promote wellness through editorial content and immersive experiences. The series tackles some big questions, namely, how do psychedelics interact with our bodies and minds, and can they have a positive effect on mental health?

All three episodes are available to watch now on Planetwoo.co and ITV Hub. 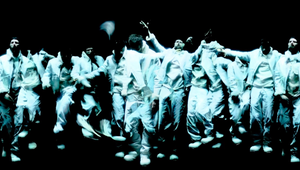 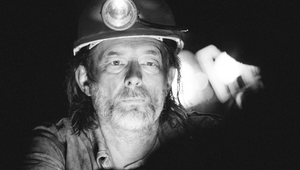 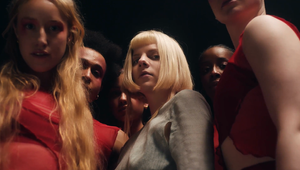 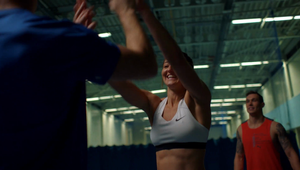