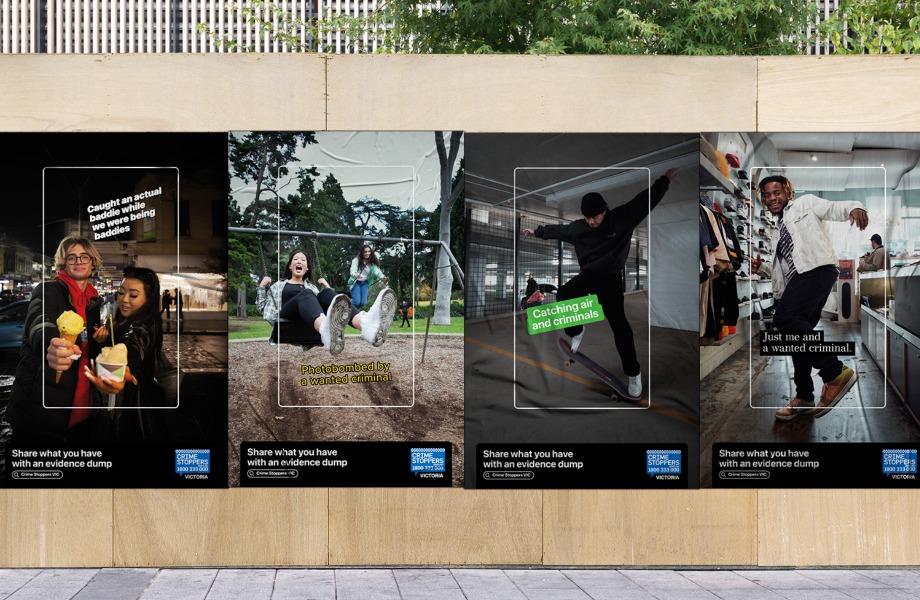 Bullfrog has launched Crime Stoppers Victoria’s socially driven youth campaign, Evidence Dump. Living on TikTok and supported by other social channels and OOH, the campaign taps into the photo dump trend – low-effort, random collections of content – following groups of Gen Zers filming themselves being ‘baddies’ until they accidentally catch some actual ‘baddies’, in the background of their pics.

The campaign aims to address the barriers young people face reporting crimes. Stella Smith, chief executive of Crime Stoppers Victoria says, “Working with Bullfrog, we wanted to increase awareness in the next generation of Crime Stoppers. We needed a simple way to explain the ease and importance of online reporting”

The films prove that reporting crime doesn’t have to be a difficult process – it can be as easy as sharing your pics online through the Crime Stoppers Victoria website. “It’s essentially a modernisation of crime re-enactments that used to be on TV but this time with TikTok tropes and Gen Z talent,” says Amy Peden, copywriter. “This approach offers a fresh take on true crime for the generation that captures their lives on their phones.”

“We’re building a flexible production model at Bullfrog,” says Mark Taylor, executive producer. “Which means we can travel light day-to-day and call in the experts when needed. From the initial concept through to final execution, being able to bring in production partners who know the platform was a huge advantage.”

“To avoid the old ‘hey fellow kids’ trap, we had to make sure everything looked and sounded like something you’d find on a FYP,” says Daniel Sparkes, creative director. “Fortunately, this new generation of creatives has access to some really powerful tools. It’s a humbling but also exciting prospect to be able to remove the camera equipment and edit suite and, in this case, replace it with our phones.” 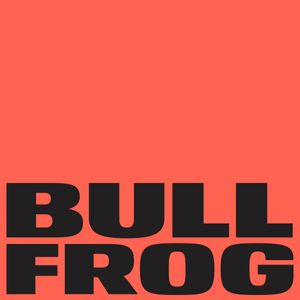 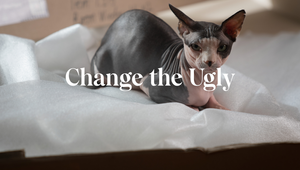 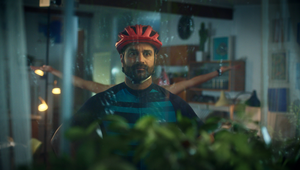 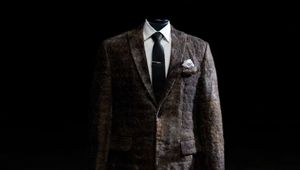 Behind the Work: The POLITIX Menswear Moustache Hair Suit 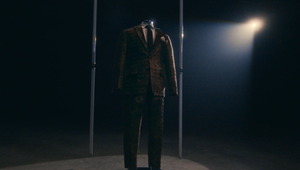