Bulldog Navigates the Complexities of Modern Manhood for Latest Spot 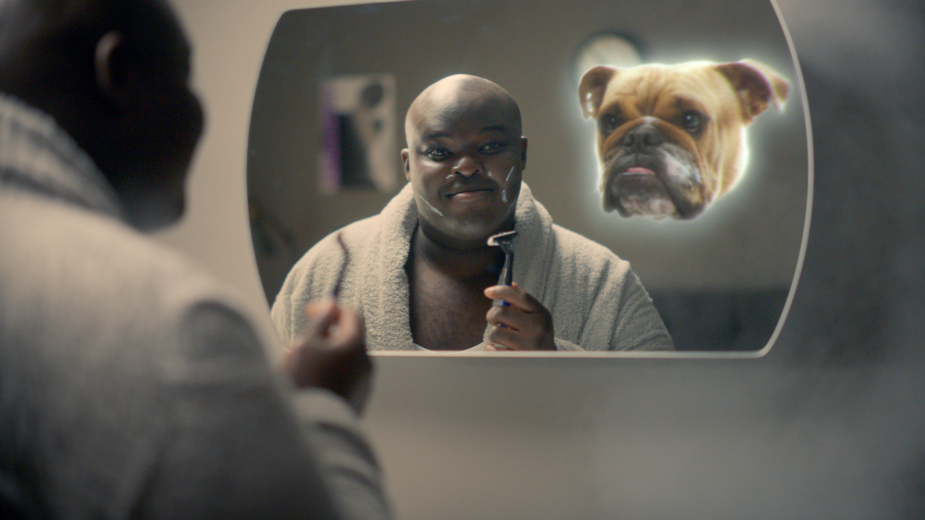 adam&eveDDB has launched its latest work for Bulldog Skincare where they show that the brand truly understands men through a telepathic Bulldog who helps men across the world navigate the complexities of modern manhood by giving them helpful advice on how to look after their skin. Directed by Bullion co-founder Ben Murray, the films are a cinematic leveling up for the boutique brand. Featuring the now established telepathic bulldog and a host of subtle but bold performances that are a trade mark of the British TV comedy director. “I had so much fun working on this one, the agency and brand were very open and enthusiastic about my approach to the scripts…” 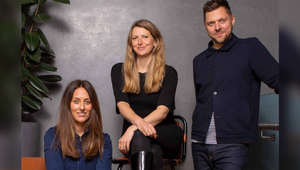