Building a Dolby Atmos Studio During a Pandemic 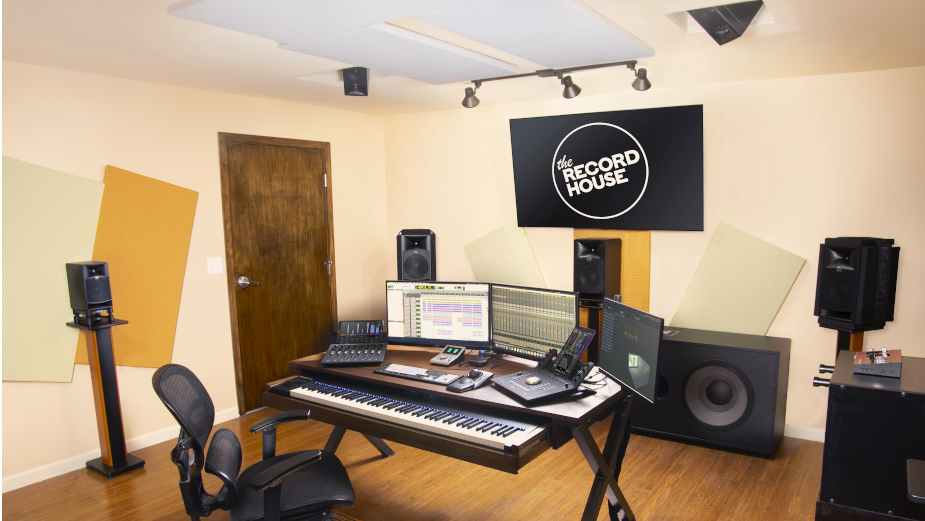 The Record House opened its doors back when you could lean into someone’s ear to whisper or stand in tightly packed crowds to see your favourite band. Initially it was a music production studio, primarily working with artists and producing records. Over the years, it grew into a creative collective of sonic artists; composers, producers, sound designers, mixers. Nowadays the collective works on feature films, episodic content and advertising telling stories through strategically designed and handcrafted sound experiences.

The Record House felt that the natural trajectory for the expansion of the studio was investing in the Dolby Atmos technology. Dolby Atmos had been around for a while but was used mainly on feature films. When all the major streaming services adopted the immersive sound format, it presented an opportunity for boutique studios like this to provide a premium service in home entertainment. Dolby had been doing a lot of catalog work with UMG for music in Atmos as well and getting ready to do a big push for Dolby Atmos Music. Being a hybrid studio, producing records with artists and working on film/TV, it felt like the right time for the team to do this.

They pulled the trigger in early December and started the design process. Like a lot of people, they were pretty excited and ready to grab 2020 by the horns, not knowing what was really in store.

The design took a couple of months to finish. The studio was going to be certified by Dolby so they had to make sure that everything was to spec. As they were gearing up to start the construction in mid February, there were some strange things that starting to happen in the world. The equipment they were waiting to be shipped from different parts of the country was getting delayed. Home Depot was starting to run out of masks, and there were talks of a lockdown happening at any moment. 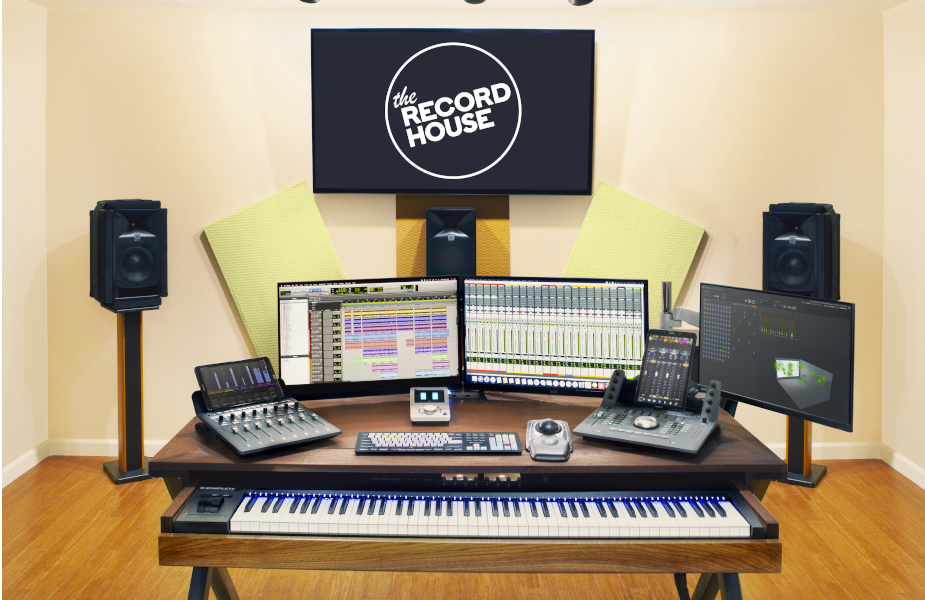 With any kind of construction there is always something that goes wrong or something unexpected comes up. Ours was no different. I feel like I got my masters in Crisis Management during that time. Still we were lucky to be able to pull it off and finish all the construction and programming of the studio just days before the stay at home order came. 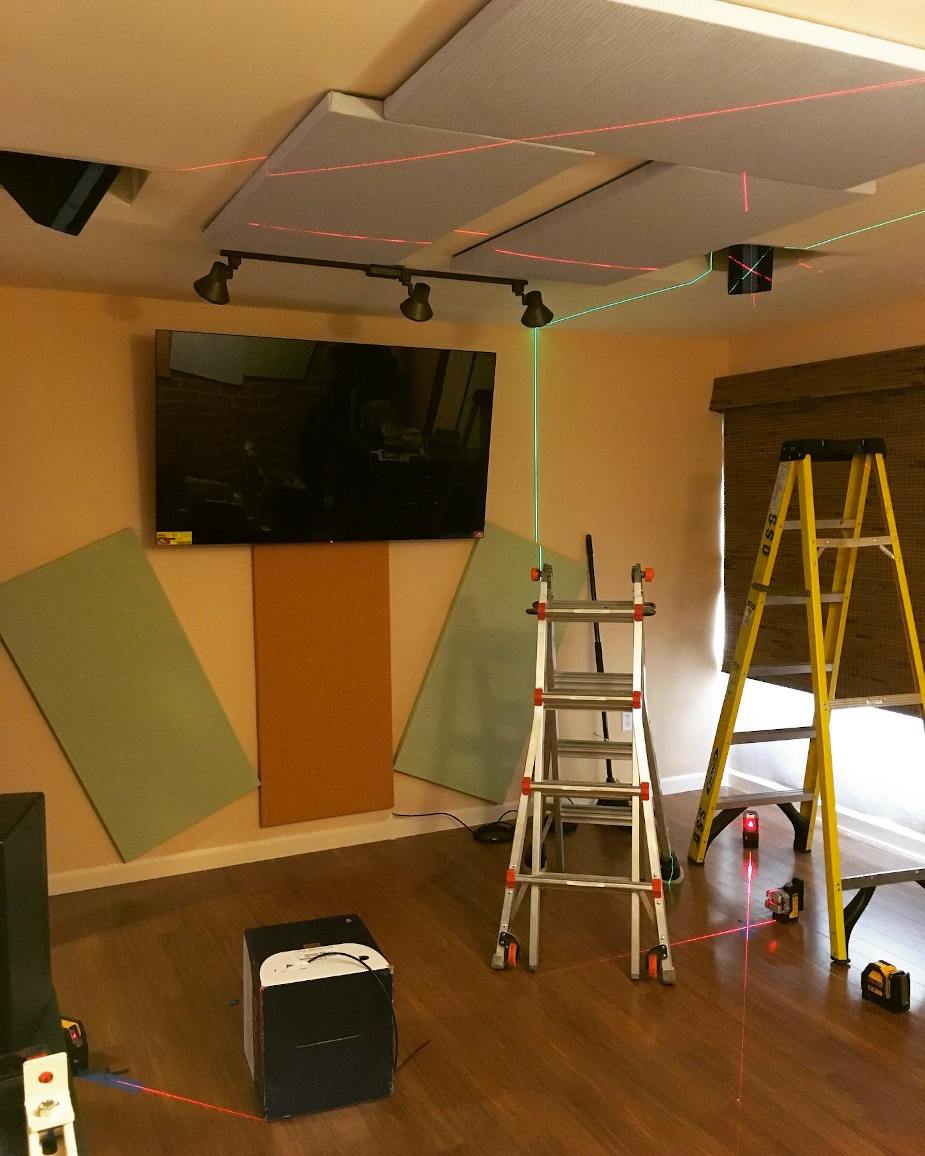 - Positioning the speakers with laser precision 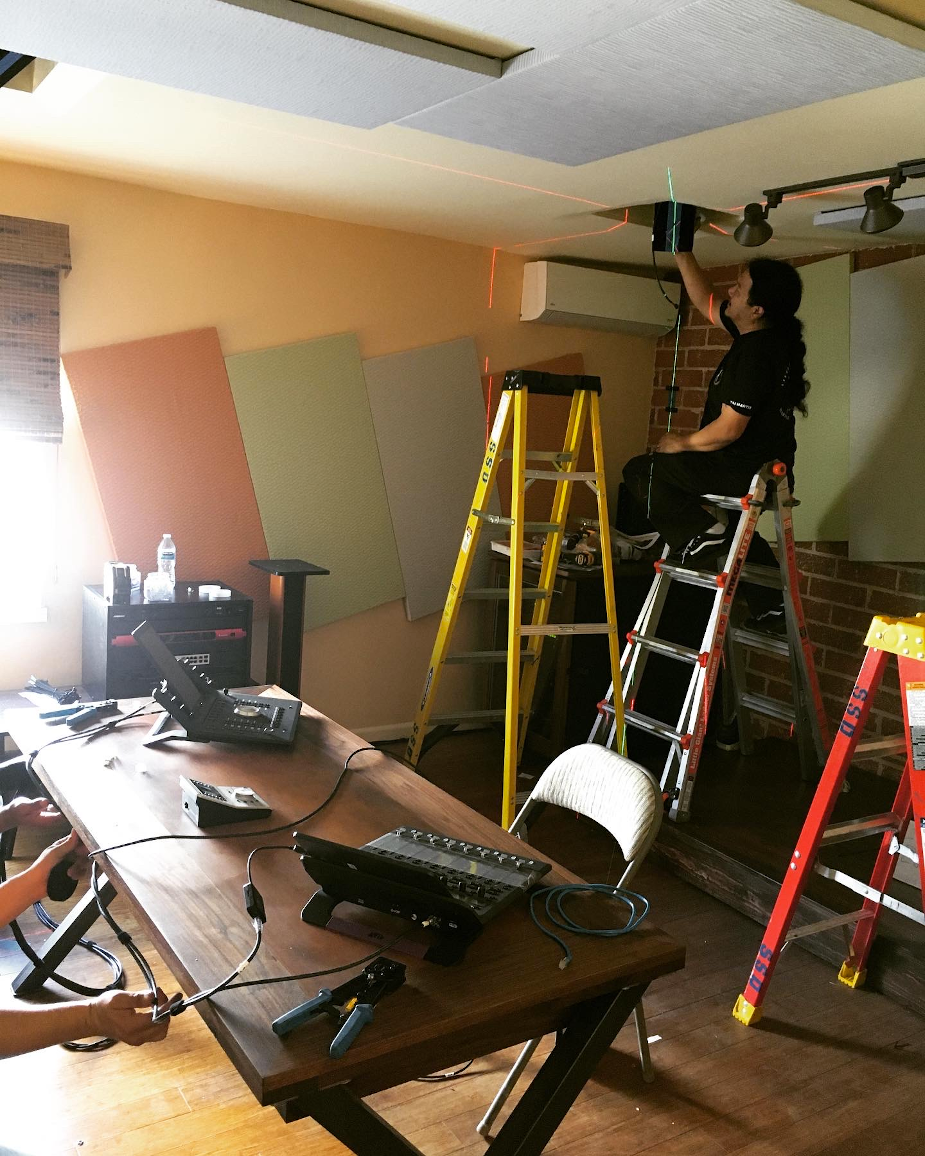 For anyone who may not be familiar with the technology, Dolby Atmos can be summarised as a higher fidelity and scalable surround sound format. The Record House are no longer doing channel based mixing as in stereo or 5.1 surround, but are instead placing objects in a 3D space and the rendered mix can play back on various speaker configurations, all the way from a 64 speaker theatrical setup down to 9.1.6, 7.1.4, 5.1, stereo and even binaural. The mixes have more dynamic range and translate very well.

In short, the format allows for a deeper and truly immersive sonic storytelling.

As a company that offers original music, sound design and mixing, The Record House are always trying to bring the picture to life and enhance the story, which they will be able to do on a 'whole other level' with this new Dolby Atmos mix room. The team already did a number of Dolby Atmos Music mixes and a couple of independent feature films during this time, and as productions are slowly starting up again, the teams look forward to servicing the filmmakers and creating in this immersive format.

For more information about The Record House, visit the website. 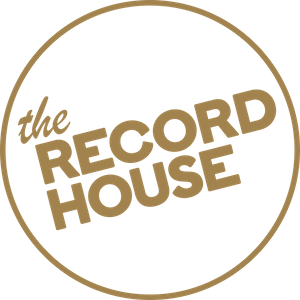 News from The Record House 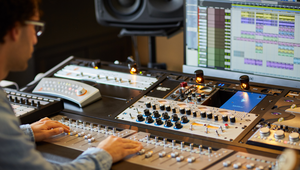 The New Frontier in Music 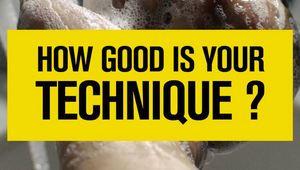 Work from The Record House 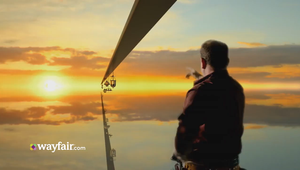 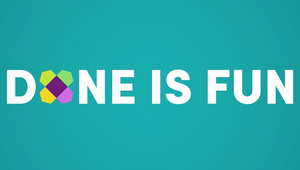 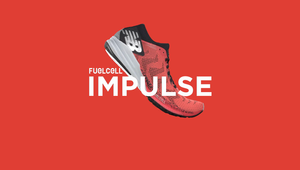 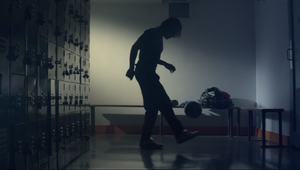