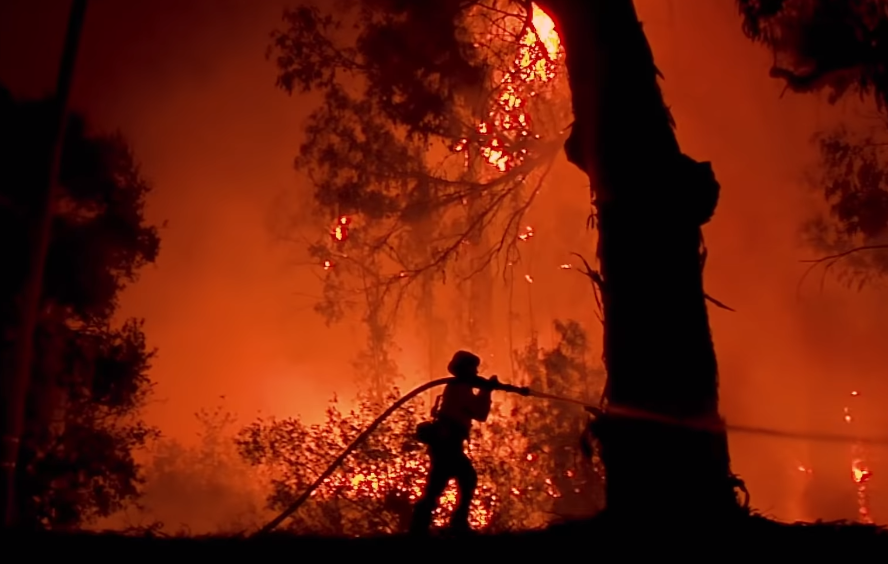 Today, Budweiser revealed its Super Bowl spot 'Typical American', featuring some of the most viral acts of humanity the internet has ever seen, juxtaposed with some of the most common labels placed on Americans. The shining stars of the film are the real-life stories of community, ambition and progress that inspire and bring people together. 'Typical American' celebrates the best of the American spirit and reminds us that America’s best days are still ahead.

“This year, Budweiser will celebrate the essence of the American spirit by spotlighting ordinary people doing extraordinary things across the nation - a message we believe is incredibly timely,” said Ricardo Marques, VP marketing core and value brands at Anheuser-Busch. ”We are proud to refer to Budweiser as a ‘typical American beer’ in this spot, as it is a badge of honour for us. Budweiser is one of the most iconic American brands in the world, and there is nothing ordinary or unremarkable about how we make our beer or where the brand comes from.”

Directed by Oscar-winning filmmaker Kathryn Bigelow, Budweiser’s 60-second commercial turns American labels on their head and reminds viewers that the American spirit is alive through the extraordinary actions of ordinary people. After recruiting people from coast to coast who embody the American spirit – from everyday acts of kindness to epic personal achievements – Budweiser showed them engaged in acts that are in stark contrast to common labels and stereotypes. These include:

● Hannah Gavios from Queens, New York, debunks the label often placed on Americans of “always so competitive” as she heroically completes her second marathon three years after a spinal cord injury left her paralysed.

● Mason Miller from Peoria, Arizona proves that “showing up uninvited” isn’t always a bad thing – especially if you’re a soldier surprising your family after a tour of duty.

● A Good Samaritan makes a case for “touching other people’s things” as he helps push a car to safety during a blizzard.

● Ken Nwadike Jr., from San Diego, California, “thinking he can save the world” offers “free hugs” to a police officer to defuse a tense protest proving there is more that unites us than divides us.

“Our best year ever just got better when Budweiser called and said we were in their Super Bowl ad. We can’t wait for the world to see it,” said United States Women's National Soccer Players and newlyweds Ashlyn Harris and Ali Krieger who are featured in 'Typical American'.

The spot shows how everyday labels deserve a closer look. The same can be said about Bud, because just like the people who drink our beer, there’s something extraordinary behind the label.

“Budweiser is proud of its recipe, process and the people behind the beer since 1876,” said Marques. “Our Great American Lager is an icon, and we want the next generation to take a fresh look at us and when they do, they’ll be surprised by what they find.”

The Super Bowl will be the first time many see Budweiser’s new design, refreshed to represent why it is America’s beer. The design, inspired by the packaging of the 1970s, was updated to highlight the heritage, style and quality of our beer.

The spot will debut in the fourth quarter and was created by DAVID Miami.