From ad agency Africa, the beer brand's campaign urges people to give a throne to their pets and reclaim the couch for the big finals 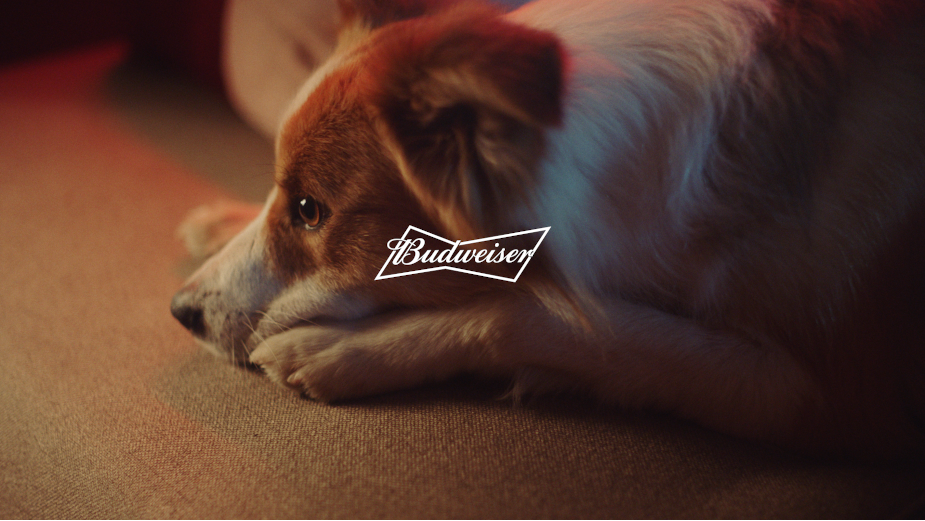 NBA is back, but there are some that are not happy at all with the return: pets from basketball fans. The most exciting finals are back and everyone has a good reason to get excited and turn TV on again. Therefore, all those pets that were used to keep the sofa all to themselves during quarantine have just been down ranked to the floor again. They lost their spot on the most exclusive throne in any home. 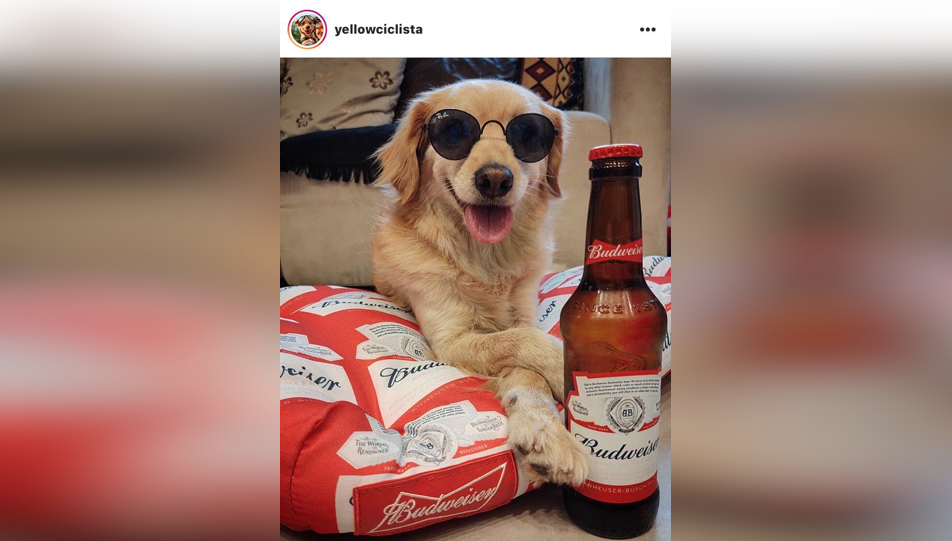 As NBA sponsor in Brazil, Budweiser knows it has to take some of the blame for the whole situation. In order to fix this, the King of Beers has manufactured little beds worthy of these real kings and queens at home.
Bud has made a partnership with the largest Pet Care shop of Brazil to create special dog beds for this special kind of royalty. Influencers have received it in firsthand to promote the action, but the dog bed is already available through the Pet Care Shop e-commerce, in different sizes. Sales profit will be reverted to animal protection NGOs.
That way, fans get their thrones ensured to watch the basketball Kings while dogs and cats enjoy NBA on the comfort of their own little beds.
The film and project was created by ad agency Africa and is being run in Brazil.
view more - Creative