To further celebrate this once in a lifetime achievement, Deutsch NY's marketing effort includes a limited run of 644 bottles individually numbered to represent every goal scored 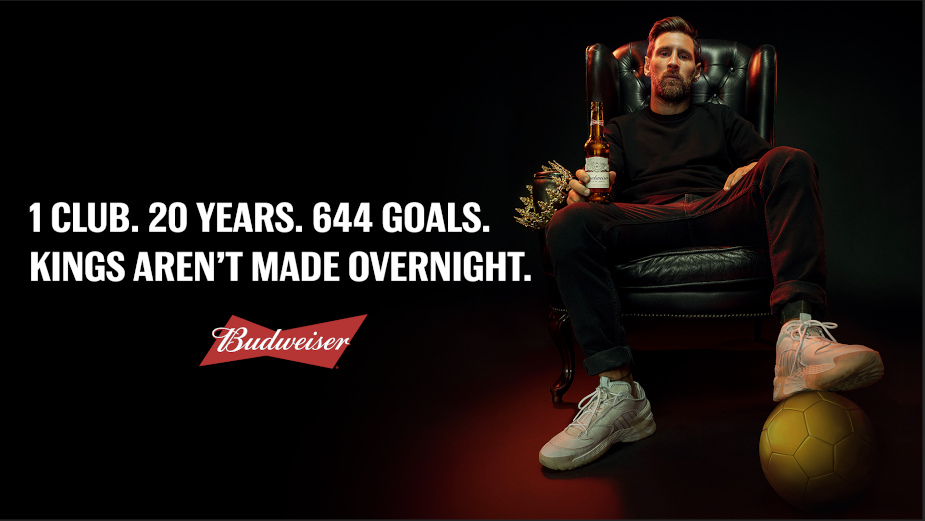 Budweiser has this week crowned Lionel Messi the undisputed King of Football after he scored a record-breaking 644th goal for Barcelona. A record previously held by Brazilian legend Pele for 46 years, Lionel Messi has scored the most goals for a single club in the history of professional football - a historic feat that many experts believe will stand for generations.

On scoring his record breaking 644th goal, Lionel said: “20 years ago, I began a journey determined to be the best player I can be and it has taken sacrifice and hard work to score every one of the 644 goals with the help of my teammates. Hopefully fans around the world will find inspiration in my story to commit to their craft no matter how hard the journey because everyone can achieve greatness if they believe in themselves.”

“Scoring 644 goals for a single club doesn’t just prove that Messi is a great footballer." added James Cowie, Deutsch NY executive creative director. "It also reveals a great deal about Messi’s character – the loyalty, ambition and dedication that have always made his journey with Barcelona so unique. Yes, Messi is great on the pitch. But it’s those values that we think are the true mark of a king.” 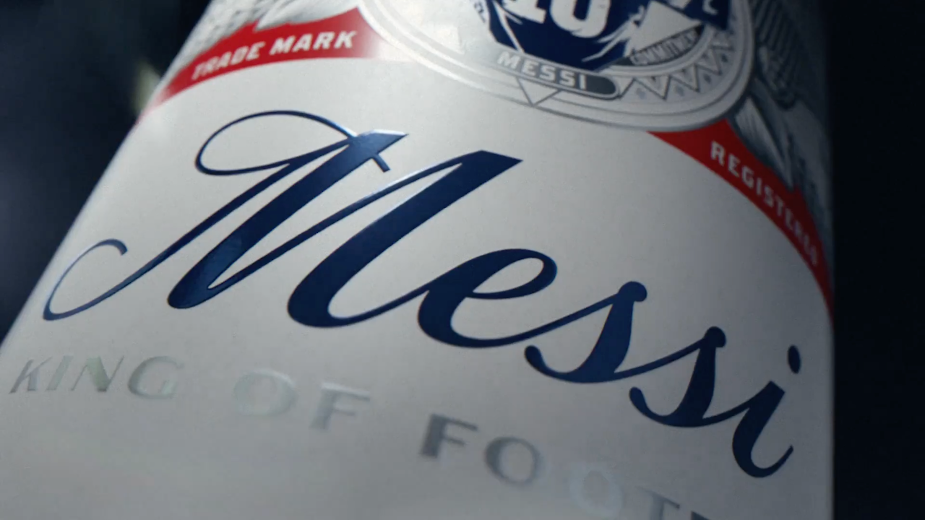 To further celebrate this once in a lifetime achievement, the marketing effort includes a limited run of 644 bottles, individually numbered from one to 644 to represent every goal scored. Each bottle will be gifted to the 159 goalkeepers Messi scored against, including greats such as Gianluigi Buffon, David de Gea and Jan Oblak. Each bottle recognises the role each goaltender has played in pushing Messi to greatness along his 20-year journey toward breaking the record.

In September, Budweiser announced a long-term partnership with Lionel Messi, introducing the collaboration with a short film titled ‘They Say’ to inspire fans to never give up on greatness. Budweiser’s creative partner Deutsch New York created the film.

Music: ‘Only One King’ Dizzee Rascal