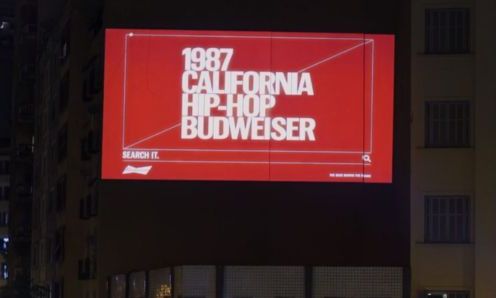 Budweiser is one of the few brands that have truly become part of pop culture. Being genuinely ingrained in culture has created an astonishing effect for the brand: over the last few decades, Budweiser has been photographed in the middle of the most historical moments in the music scene, and in the hands of some of the greatest music legends of all time. To celebrate its unique connection with music, Budweiser found a way to take people through this journey across its history, by letting the internet do the talking.

Instead of promoting the photographs, Budweiser and ad agency Africa decided to simply give people the directions to find each of these pictures by themselves, in their natural habitat: the Google Search platform. Each one of these pictures can be easily found via Google search, as long as one knows the exact directions. With smart use of the search engine, the campaign tracked all the combinations of words that can take people straight to each picture the agency wanted them to see, and with this data Budweiser launched an all type cross-media campaign, inviting people to search for specific combinations of words on the internet, so the internet could tell a story the brand couldn't tell by itself. 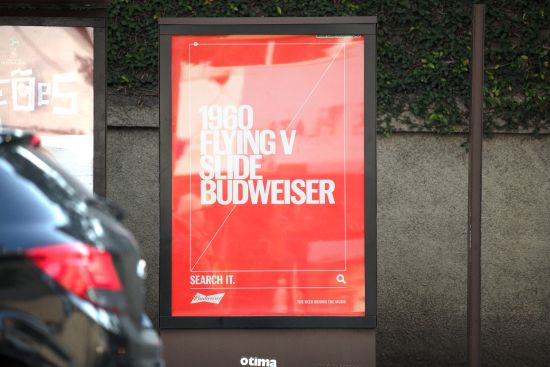 The tag words were placed near music venues, in music bars and pubs (beer mats and posters) and were even projected on wallscapes around the city. The campaign launched the new Budweiser tagline – The beer behind the music – and proved that, when it comes to music, no other brand has as much history as Budweiser. 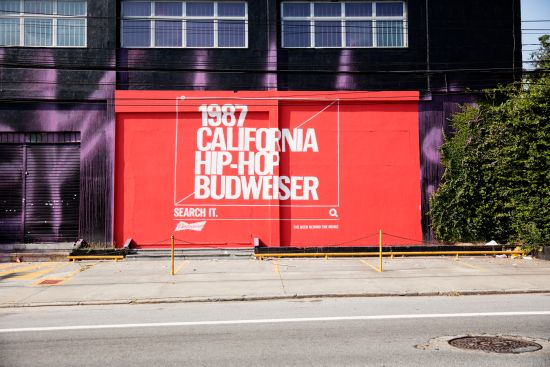