Budweiser And Nike Welcomed To The AMP Hall Of Fame 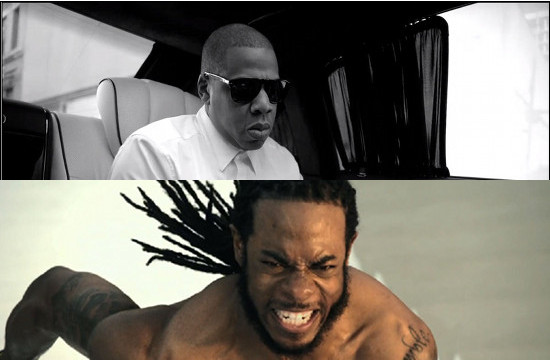 Budweiser, the King of Beers, and Nike, whose “Just Do It” campaign has long been lauded as one of advertising’s best, will be honored by the Association of Music Producers at the second annual AMP Awards for Music and Sound at City Winery on May 7 in New York City. The two marketers will be inducted into the AMP Hall of Fame in recognition of their “Outstanding Achievement in the Use of Music to Define the Brand.”

Budweiser has a long tradition of integrating music in its advertising, from its use of original campaign songs such as “For all you do, this Bud’s for you” to its use of adapted contemporary music to performances by well-known recording artists in its ads as well as its sponsorship of concerts, tours and festivals.

Nike has consistently made use of effective and evocative music tracks and sound design over its history, from its early days as an award-winning broadcast advertising superpower to its work in the digital and experiential space.

“Music has always been a part of Budweiser’s DNA,” says Brian Perkins, Vice President,Budweiser. “Whether it’s selecting the perfect song for our iconic Super Bowl commercials or putting on a ground-breaking festival like Budweiser Made in America, we’ve built our legacy pairing great beer with great music.  We are proud of the role Budweiser has played in American music culture over the years, and honored to be inducted into this year’s Hall of Fame.”

“Our goal with the Hall of Fame is to honor iconic brands that have put music and sound at the core of their messaging for decades, in ways that are arresting, surprising and most often memorable,” says AMP President Marlene Bartos, Managing Director of Yessian Music in New York.

A special Association of Music Producers committee, including past and present AMP Board members as well as Advisory Board members from the music industry at large, met earlier this year to review a list of Hall of Fame nominees. “Our collective experience led us easily to a short list of remarkable brands,” explains Lyle Greenfield, Founder & Partner at Bang Music, Past President of AMP and one of the co-founders of the AMP Awards. “We felt strongly that each of our selections would be worthy of a Hall of Fame nod.”

The shortlist of nominees was then submitted to the full AMP membership, which voted on the two marketers to be honored with 2014’s Hall of Fame induction. Among those participating in the process were BBDO’s Rani Vaz, Sr. VP and Director of Music and Radio Production and Chair of the 2014 AMP Awards Advisory Board, and Josh Rabinowitz, EVP/Director of Music at Grey Worldwide, who is serving on this year’s Advisory Board and was its chair in 2013.

This is the 2nd Annual AMP Awards presentation in New York. Last year’s Inaugural Awards saw the induction of McDonald’s and The Coca-Cola Company into the AMP Hall of Fame. The presentation this year will be headlined by performances from Island Records artists American Authors and Capitol Records artist Sky Ferreira.