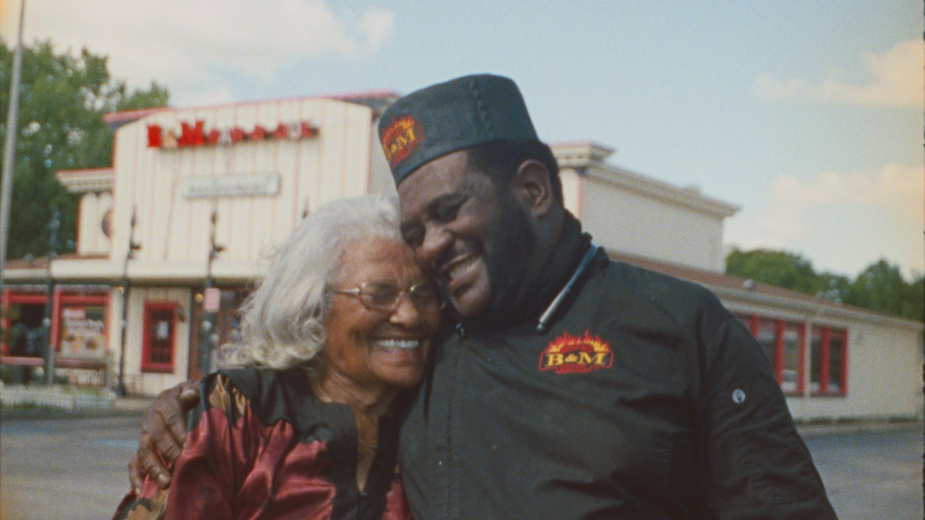 In a series unlike anything Bud Light has ever produced before, the brand created beautifully shot and directed commercials that tell deeply motivational stories of local Black-owned businesses, while amplifying the stories of each restaurant owner’s personal journey alongside their iconic menu offerings. The series kicks off tomorrow night during the Cleveland Browns’ season opener and highlights Cleveland’s own Beckham's B & M Bar B Que, a family owned southern restaurant.

The series was shot by director and documentarian Jason Harper, where he captures each business owner’s personal story of how they started.

Bud Light also partnered with food app directory EatOkra to encourage viewers to seek and support Black-owned restaurants in their own communities.

Over the course of the NFL Thursday Night Football season, Bud Light will continue to shout out various Black-owned restaurants in select host cities, with dedicated advertisements across national broadcast and Bud Light digital channels.

Jason Harper, director: “Making films about members of the Black community during these historic times gives me pride and a profound sense of responsibility. I'm encouraged that Bud Light decided to use their national visibility to spotlight these stories that humble us as storytellers.”

Anthony Edwards, EatOkra co-founder and developer: "We were thrilled when Bud Light approached us to be included in this Thursday Night Football series that highlights Black-owned businesses and shares their stories in such an impactful way. Along with Bud Light, we hope this series motivates fans to seek and support more Black-owned restaurants when looking for game day bites." 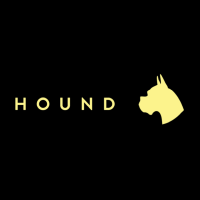 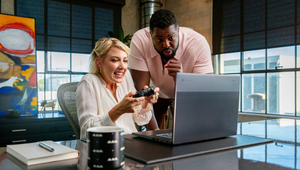 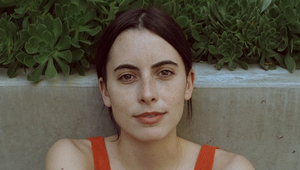 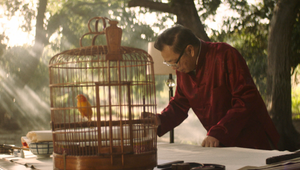 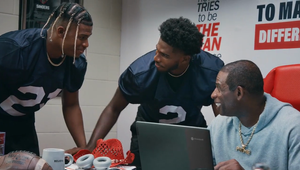 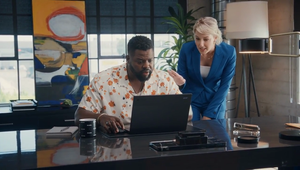 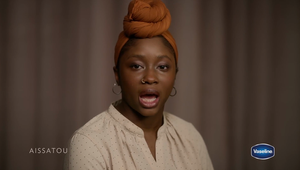 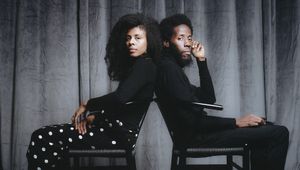 On Our Borders
View all Work