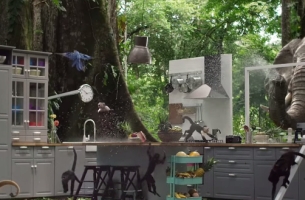 Bucks Music are cookin’ on gas that ‘Psychotic Reaction’ by Brenton Wood has been chosen for the latest IKEA Kitchens commercial by Mother. Directed by Juan Cabral through MJZ, the ad features a menagerie of jungle critters as they swing, play & generally make a mess of an IKEA kitchen.

The song was originally written & recorded by Count Five in 1965 and  Brenton Wood released this version on his “Oogum Boogum” album in 1967. Bucks Music published this track on behalf of Bicycle Music. 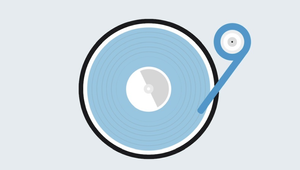 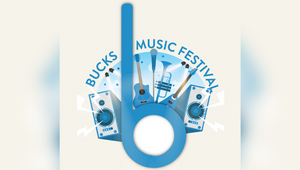 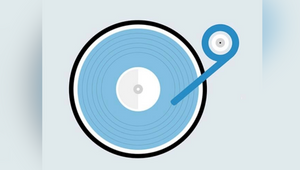