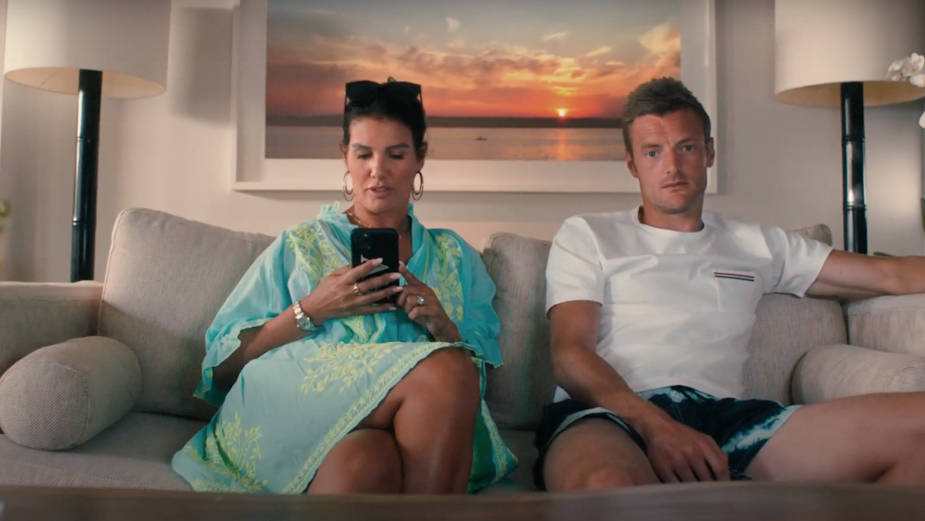 BT is kicking off its 2020/21 season launch campaign with a host of stellar football names featuring in its television advert, showcasing the breadth of content and flexibility available to customers on BT TV.

BT TV is the only place where fans will be able to switch seamlessly between BT Sport, Sky Sports (via Now TV) and Amazon Prime video, so they won’t miss a minute of the action.  Meaning fans can watch all 220 televised Premier League games easily in one place.

BT TV has introduced its most flexible TV offering yet, with customers able to enjoy ‘unlimited substitutions’ on football packages. BT TV allows viewers to customise their package to suit their needs, meaning fans can change their sport packages every month.

The Unlimited Subs campaign launches with a TV advert on Saturday 29th during the FA Community Shield. The ad, created by BT’s advertising agency Saatchi & Saatchi, demonstrates the flexibility offered to BT TV customers and includes appearances from stars such as Marcus Rashford, Trent Alexander-Arnold, Gareth Bale, Carlo Ancelotti and a surprise cameo from Rebekah Vardy alongside husband Jamie. The advert investigates an alternative reality, where teams are permitted to make unlimited substitutions during matches and the chaos that might follow.

Dave Stratton, brand and demand generation director, said: “BT TV is the only place that football fans can effortlessly change all the football packages every month. We’re now giving control to our customers to sub on and off BT Sport, Sky Sports (via Now TV) and Amazon Prime Video. We wanted to bring this to life through a fun campaign that shows the games reaction as news of unlimited substitutions spreads through football.”

“We know how important live sport is to fans and in increasingly uncertain times, giving our customers the ability to make unlimited substitutions is the ultimate in flexible TV. Fans can choose the sports packages they want to watch and when they want to watch them.”

The campaign will launch on TV on Saturday 29th August and will be supported by online video, outdoor, print, radio and social media.

The campaign was created by Saatchi & Saatchi, with the advert directed by Riff Raff’s Rich Hall. Media planning and buying was handled by Essence, with PR run by Pitch Marketing Group.

Football fans will be able to watch the start of Premier League on BT TV as the action kicks off live on Saturday 12th September.