The campaign from Saatchi & Saatchi asks people why they’re prepared to accept a sub-standard broadband provider, when they place so much reliance on it 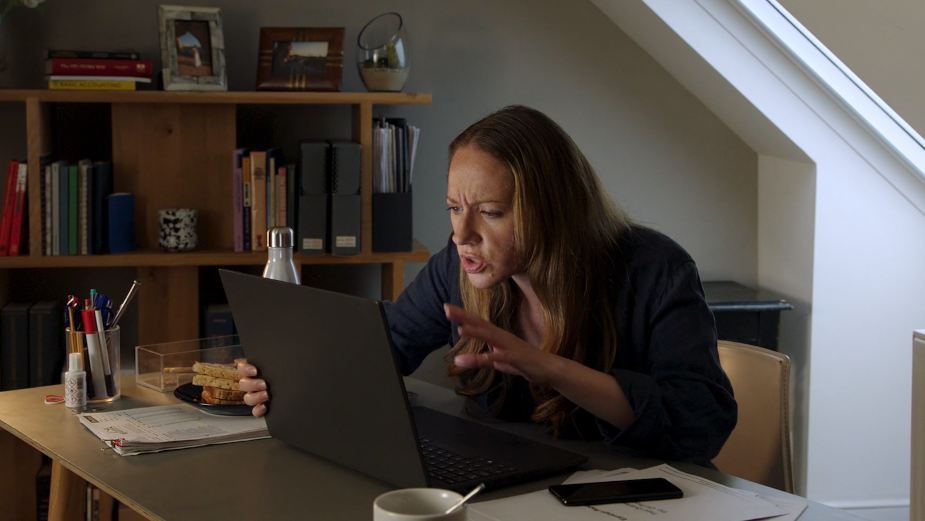 Today, BT – the UK’s largest provider of fixed-line, broadband and mobile services – launches its new ad campaign which challenges the UK to think a little harder about their choice of broadband provider.

The provocative campaign asks consumers why they’re willing to buy the best smart devices, tech and streaming services if their broadband provider continues to let them down. The creative will bring to life the certainty BT offers including; reliable wi-fi guaranteed in every room, Home Tech Experts customers can book in two-hour time slots, a connection to EE’s 4G network if their broadband ever goes down, and the tools and support they need to keep their family safe online. The campaign builds upon BT’s Beyond Limits brand platform, helping to remove the barriers of today to realise the potential of tomorrow.

The TV advert breaks on tonight during Emmerdale on ITV. A familiar scenario plays out during the tongue-in-cheek ad, depicting the trials of working from home such as poor signal causing feedback and pixilation when on all-important, and now ever-common, video calls. We see character Paula being ‘signal-shamed’ one call at a time, as the voiceover questions her choice of broadband provider before revealing BT’s Complete Wi-Fi guarantee of reliable wi-fi in every room, or £100 back. The second TV ad will air later this month.

The TV ad campaign will be supported across radio, outdoor, print, social and digital media reaching 99% of UK adults. The campaign was developed by BT’s advertising agency, Saatchi & Saatchi, with media buying led by Essence and Posterscope.

Pete Jeavons, director of marketing communications, BT said: “Great broadband has always been important to happiness at home but recent events have highlighted this more than ever before. It became absolutely critical – for work, education, connecting with family and friends, even shopping for groceries. When it doesn’t work properly, it constricts our world and we really feel it. This campaign is designed to bring that to life through universal concerns such as strength of connection, online safety and tech support. We’re sure this will resonate with people up and down the UK and instil in them that they shouldn’t be settling for substandard connections.”