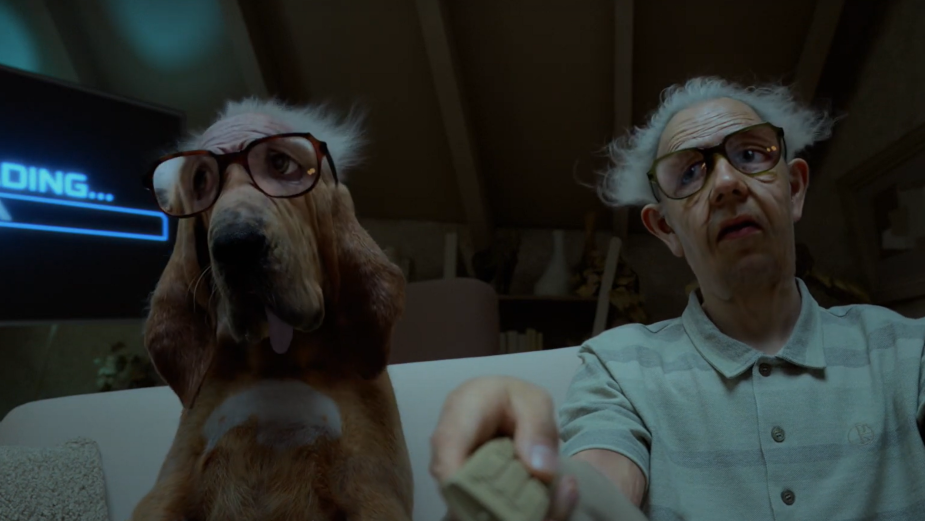 Today BT announces the next evolution of its hybrid broadband brand campaign, Broadband Nightmares, demonstrating the power of its Halo 3+ Hybrid Broadband and reminding viewers that BT’s broadband, backed by EE’s award-winning mobile network, gives you peace of mind in the event of our broadband service dropping out.

The ad spot dramatises internet outages in the shape of a short horror film, bringing to life a family’s internet nightmares through the perspective of the family’s dad.

The advert opens on the router blinking with an orange light, before showing a family going about their daily connected lives at home – son and dad downloading a film, mum on a Zoom call and daughter on an iPad. All of a sudden, the room plunges into darkness, revealing a new nightmare-like version of the family’s reality. The Wi-Fi is down.

The iPad displays the dreaded ‘wheel of death’, and the TV screen shows a warped downloading page. The dad has been struck by a broadband nightmare and shouts out in despair.

The moment is punctured by a BT router and EE router appearing next to each other; “Together BT and EE bring you Unbreakable WiFi. Only BT’s hybrid broadband is backed up by EE the UK’s best mobile network”, restoring the family’s status quo.

Pete Jeavons, marketing communications director at BT and EE comments: “We are spending more time at home, especially due to the increase in hybrid working. That’s why it is so important to have a network you can rely on. Our new and refreshed campaign highlights our unbreakable Halo 3+ hybrid broadband and reminds our customers and viewers that BT and EE provide the enviable connection needed to get on with the day.”

Will John, executive creative director, at Saatchi & Saatchi said: “If your broadband has ever gone down while your kids are watching Peppa Pig or gaming and you’re streaming your favourite show, you’ll know how much of a nightmare your home can become. It can quickly go to quite a dark place. For this campaign we wanted to tap into that and build on the success of our Broadband Rage campaign, dramatising BT Hybrid Broadbands capabilities in a new and insightful way.”

The 30-second TV advert, developed by BT’s advertising agency, Saatchi & Saatchi, goes live with a nationwide TV campaign tonight, 6th May, during Channel 4’s Gogglebox. The campaign will also run across out of home (OOH) and video on demand (VOD), with edits and content developed specifically for a range of digital and social channels. 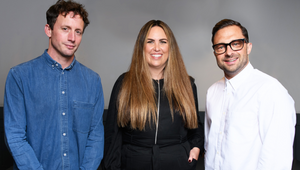 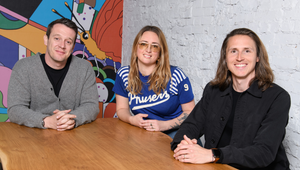