BSSP Honours Its Independence This 4th of July

Film celebrates some of the advantages of being an independent agency 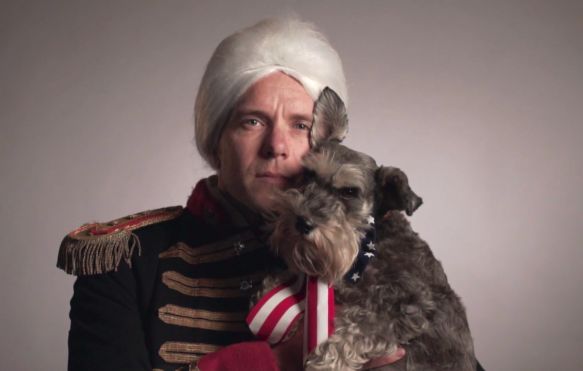 As an independent agency for 24 years, BSSP decided to do something to celebrate its freedom. While noting that there’s nothing wrong with operating under a huge holding company, maintaining independence comes with a few definite advantages.

They created a short film in honour of the 4th of July that celebrates some of the advantages of being independent. Like 24 years of dogs roaming the office and 24 years of doing “whatever we could afford.” A disclaimer runs under the film flashing “Please ignore. BSSP remains open to offers.” This film follows others from the agency that play homage to such holidays as #EndGunViolence Day (a more serious cause) and Father’s Day. 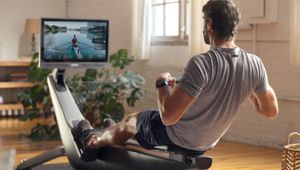 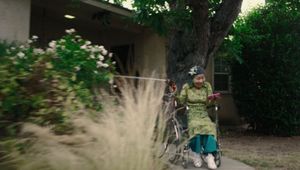