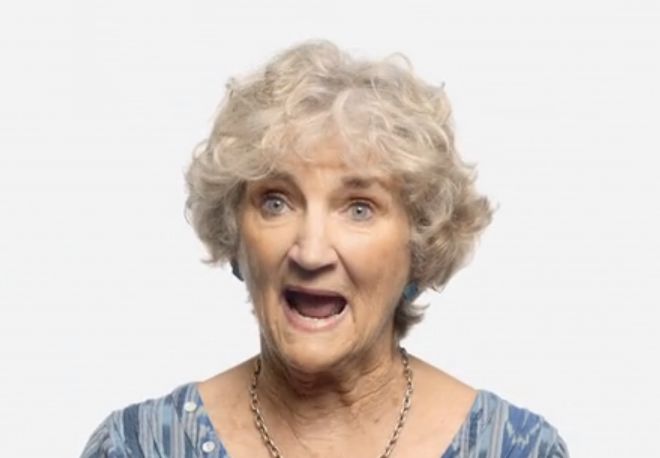 A diverse group of Mill Valley Film Festival goers share some out-of-the-ordinary lessons learned from the variety of films that have opened at the Festival in a series of ads from Butler, Shine, Stern & Partners created to promote this year debut films.

The campaign is anchored by the line 'Break Out of Your Bubble,' and features a long form ad of 120 seconds as well as a series of 30 seconds and 15 seconds that will air in theatres around Mill Valley to promote the Festival.

“Although we live in a bit of a bubble here in the Bay area, the role of film has always been to inform, inspire and educate—likewise films that have historically been shown at the Mill Valley Film Festival have helped Bay Area filmgoers to break out of their bubble, and see the world, or issues from a different perspective.” explained John Butler, Chief Creative Officer at BSSP and the Director of the MVFF spots. “We wanted to have fun with that idea.”

The ads feature all local talent including local improv actors as well as BSSP agency employees, family, friends and clients. Some of the lines were written and others were improvised on the spot. They all speak to the high calibre of films that have been shown and important lessons learned. In one spot, a film goer notes “ever since the King of Scotland, I’ve been careful not to sleep with the spouses of dictators.”

The MVFF is an annual, non-competitive film festival presented by the California Film Institute. It began in the late-1970s and showcases everything from international features, documentaries, shorts and children’s films.