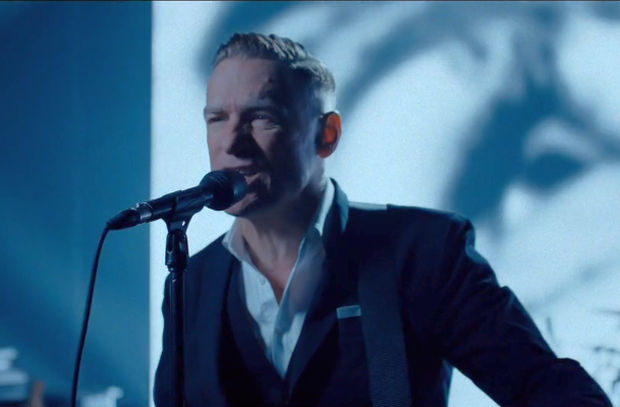 The global logistics leader will mark its launch in the summer of 1969 by travelling the world with the Canadian musician. Alongside the obvious link with Adams and his 1985 hit single 'Summer of ‘69', the two share a commitment to sustainability and environmental protection. As well as being named as the Official Logistics Partner for the singer’s 'Shine a Light' world tour, DHL has also pledged to plant a tree for every concert ticket sold, which are taking place at 75 venues around the world.

The 60-second TVC, created by 180 Kingsday and director Scott Lyon, follows the seamless and very timely delivery of a guitar from the iconic Gibson guitar factory in Nashville, Tennessee to a stage in Wembley, London. ‘The Tour Before The Tour’ starts in the workshops of the internationally renowned factory. Through a series of fast-paced match cuts, we follow the journey of the gold guitar by road and air as it is hand-delivered by a DHL team, from the US to the UK.

The film is accompanied by a drum solo soundtrack which breaks into the opening riff of 'Summer of ‘69' as Bryan Adams takes to the stage, with the gold guitar in hand.

John Messum, creative director at 180 Kingsday, said: "Creating the campaign to help DHL celebrate their landmark 50th anniversary this year meant producing something memorable. Working with director Scott Lyon we were proud to deliver a beautifully crafted, fast-paced spot for the brand. It's a celebration of what happens behind the scenes and the many hands that help make the music." 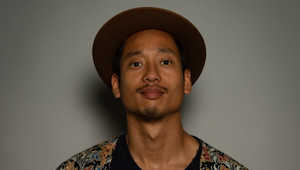 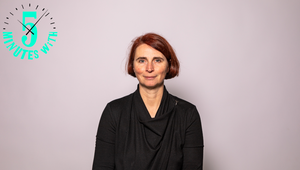