Bertelli will retain his position of Executive Creative Director 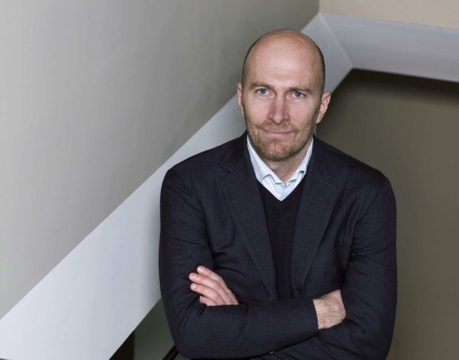 Publicis Worldwide has appointed Bruno Bertelli as CEO of Publicis Italy. With this choice, the network wants to maintain continuity and to confirm the agency's position, focusing on strategy and creativity: factors that led it to be the most awarded Italian agency abroad in recent years.

"I'm obviously honored by the new assignment," Said Bertelli. "The goal now is to make Publicis a more creative and focused on brand strategy. "

Bertelli has worked for 12 years at JWT Italy where he was Deputy Creative Director and Creative Director at JWT Rome. He started his career as a copywriter in New York working in various agencies after attending the School of Visual Arts.

Along with Boccassini is the world's most awarded Italian creative and his list has 30 Lions at Cannes Festival, of which 6 gold, as well as many other national and international awards.