Trends and Insight 125 Add to collection 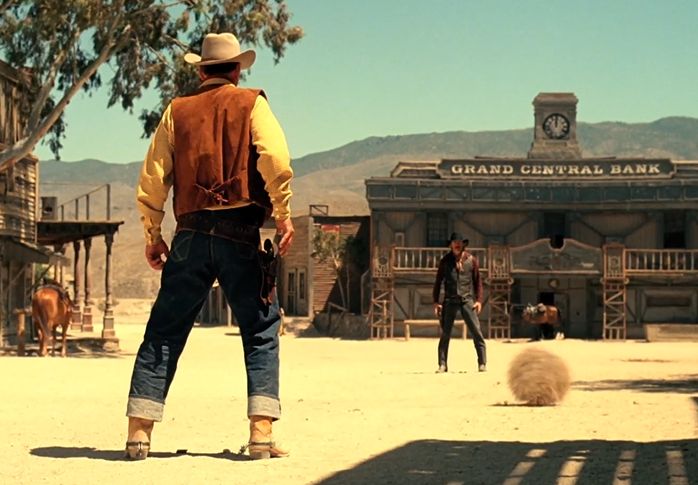 Viva numero 2 in the 13x13 Brothers and Sisters creative countdown.

Pearl and Dean is a brand that conjures happy memories of childhood afternoons in the cinema.

Our long-running campaign celebrates the unseen heroes of cinema without whom it wouldn’t be possible.

The ‘Tumbleweed Trainer’ was written by the brilliant Manu and Gonza, Spain’s third best creative team.

And directed by Will and Dylan aka Thirty-Two from our friends at Pulse.