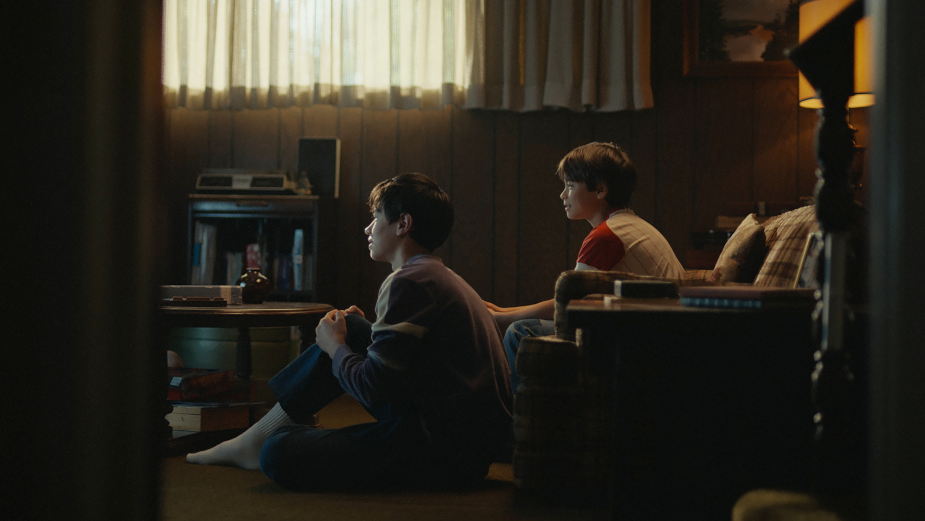 'Brothers' takes viewers on a journey of the brothers’ lives, from their childhood in Canada, where they develop a passion for cross-country skiing, to navigating the loss of Brian’s central vision at age 19 due to Stargardt Macular Degeneration. Despite living with the untreatable degenerative eye condition, Brian and his brother Robin continue to train together, which eventually leads Robin to compete at the Olympic Winter Games, and both brothers to compete at the Paralympic Winter Games with Robin serving as Brian’s guide.

“Robin and Brian’s story reminds us that with strength, determination, and the freedom to move, you can accomplish anything,” said Lisa Materazzo, group vice president, Toyota Marketing, Toyota Motor North America. “Toyota’s support of the Olympic and Paralympic Movement gives us the honour of highlighting our amazing Team Toyota athletes that achieve the impossible every day.”

The 60-second spot begins with Robin teaching Brian how to ski at a young age. The brothers (portrayed by actors) are then shown admiring a cross-country skiing race on television, transitioning to adolescent Brian trying to keep up with Robin while bike riding down a neighbourhood hill. The camera then cuts to a close-up x-ray of Brian’s eye, depicting the moment he learned of his Stargardt diagnosis. The spot continues with Robin encouraging his brother forward, vocally guiding him, with snippets interwoven depicting the moments of their training sessions. The spot concludes with a scene of the actual McKeever brothers crossing the finish line and winning Paralympic gold with the uplifting message: “After Brian lost his eyesight, the McKeever brothers went on to win 10 Paralympic medals. Together.”

“I hope my story inspires viewers to start their impossible – whatever that might be,” said Brian McKeever. “I’ve learned firsthand that anything is possible with perseverance, and the support of a brother, like Robin.”

“Brothers” will air in the first position (A) in the first commercial break of the Big Game on February 13, 2022 on NBC. “Brothers” was created by Toyota’s agency of record, Saatchi & Saatchi, in partnership with Dentsu and directed by Seb Edwards 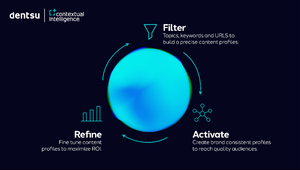 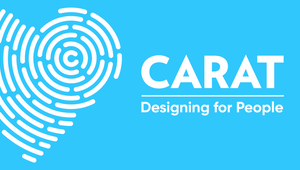 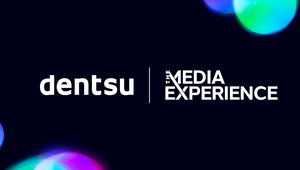 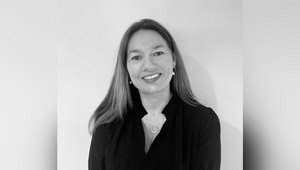 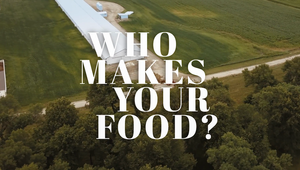