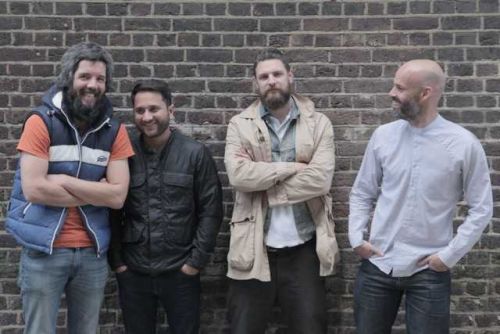 Harv Bains has won a Cannes Grand Prix in Mobile and more than 30 other sought-after digital and film industry awards for his work on Google, Coke, Volvo and Alka Seltzer, he was originally from Fallon and most recently Creative Director on the global Sprite account at Johannes Leonardo New York.

Aaron Wilmer and Will Flack have been a team for ten years, formerly at Karamarama working on IKEA, Amnesty International, Colmans, Kickers, UKTV, VH1, Amstel and Opodo and for the last five years at Brothers ad Sisters working on Sky, Café Direct, Museum of London, Capcom, Bacardi, adidas across everything from TV and print to digital and social. The trio report into Andy Fowler, the founder and ECD of the agency.

“With 3 new Creative Directors and Matthew Charlton as our CEO, we are ready to challenge for bigger and better opportunities and take our creative work onto a whole new level." said Andy Fowler "Harv, Will and Aaron are modern, media neutral CDs with massive ambition.”