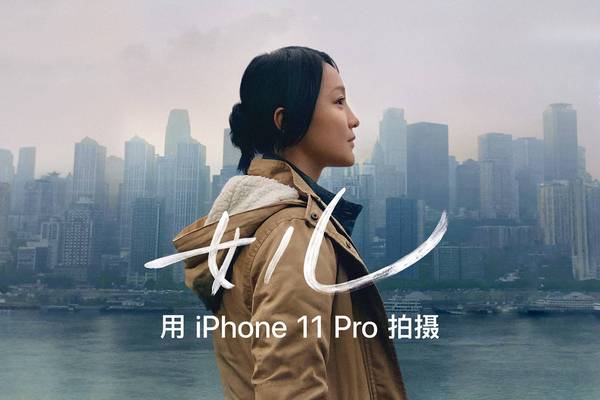 RadicalMedia announced their collaboration with executive producer Rich Carter and director Theodore Melfi of BROTHER. BROTHER is a production company dedicated to crafting excellence in commercial advertising. Formed as a small creatively focused boutique company, Rich and Ted are committed to crafting long and short form content that is inspiring and socially conscious.

While RadicalMedia and BROTHER will co-produce work together, Rich and Ted will maintain full independence over the company, sales and marketing, and their roster of directors.

“What’s great about the relationship is that BROTHER, while maintaining its autonomy and culture, is now supported by this amazing international production umbrella and are working hand in hand with the best people in the business,” stated Rich Carter. “It allows me and Ted to focus on the intimate company we have created.”

RadicalMedia president Frank Scherma commented that “Coming together and working with the enormous talent of director Ted Melfi and the extraordinary executive producer Rich Carter, along with Giovanni Messner and the rest of the roster was a no brainer.”

Rich said: “The partnership with RadicalMedia paid off big time with ‘Daughter.’ Considering the scale of production and the complexity of working overseas, the job would have been extremely difficult without the help of Radical’s Shanghai’s office.”

Apple also released a stunning movie behind the movie, 'Pro to Pro' directed by Giovanni Messner in tandem with the film itself. The video features a look at how filmmakers Melfi and Sher use features like Low Light, Slo-Mo, Portrait Mode and more to create professional content using only a mobile phone. Given Gio’s non fiction experience, he was able to craft an intimate movie that goes way beyond a typical BTS film.

‘Daughter,’ created by TBWA\Media Arts Lab Shanghai, is an emotional story of a taxi driver’s (Xun) complicated relationship with the two most important women in her life, her young daughter and her estranged mother. The film examines the changing social norms in China and reflects on the generational differences between traditional families and modern youth. The intergenerational film is a touching drama of family reconnecting for the Chinese New Year.

You can check out Daughter and Pro to Pro here.