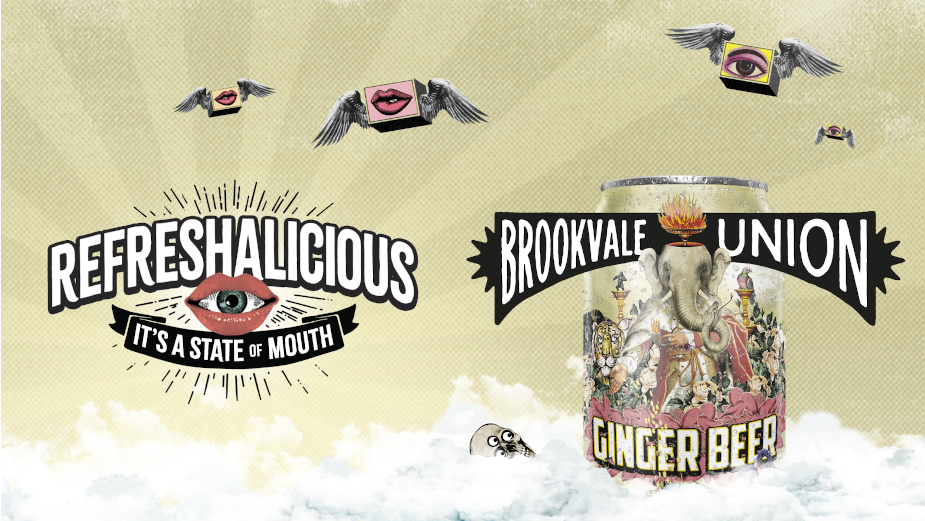 Brookvale Union, the home of Australia’s #1 alcoholic ginger beer, has launched a new brand campaign establishing its range as the true salvation to lost, unsatisfied and unquenched mouths. Brought to life in an indoctrinating style by South African motion designer Edwin De Swardt, Brookvale Union invites you to ‘transcend via your taste buds’ and attain a 'Refreshalicious State of Mouth'.

Executive creative director Brendan Willenberg, says: “If Nirvana is a state of mind, then Refreshalicious is a State of Mouth – and a bloody delicious one at that.”

Refreshalicious it’s a State of Mouth is a national communications platform to lift the profile of the core range of Brookvale Union’s ginger beers and vodka and peach iced tea, and springboard consumer awareness of the recently launched Boozy Seltzer range.

Brookvale Union’s chief marketing officer, Todd Atkinson, adds: “Brookvale Union has always been about quality nonsense and epic-tasting drinks. We can’t wait to enlighten the masses with our Refreshalicious beverages.” 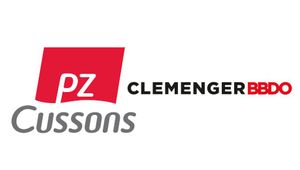 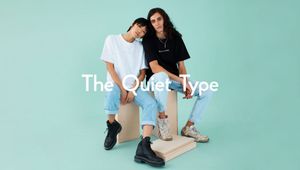 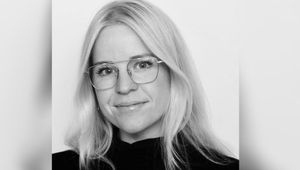 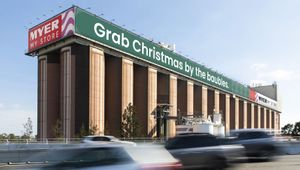 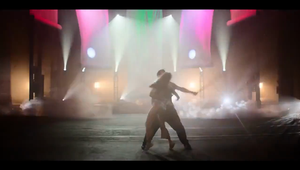 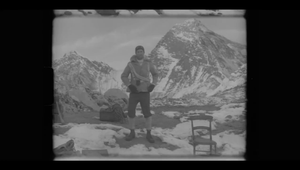 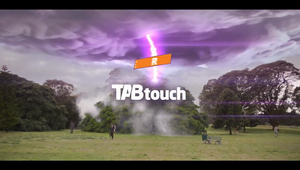