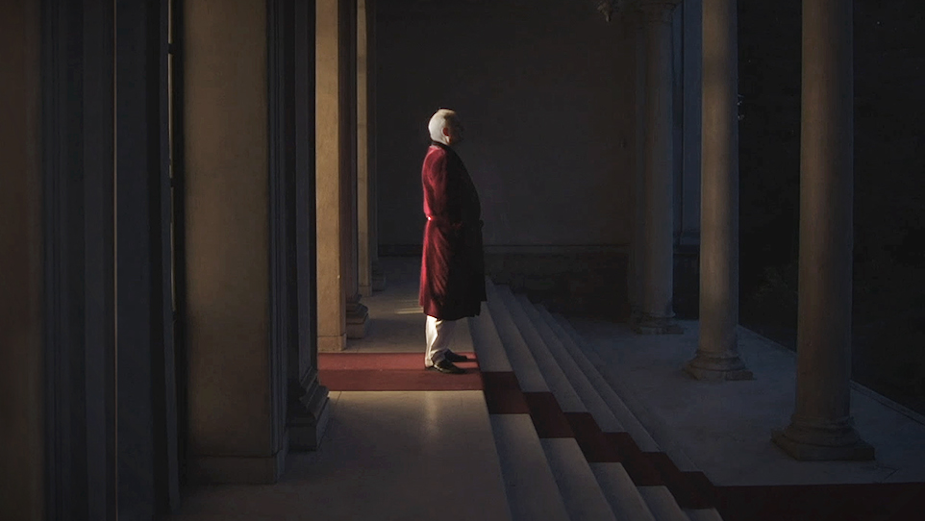 With a new short film, Germany’s international broadcaster Deutsche Welle highlights what keeps autocrats up at night: a free and independent press.

For more than 50 years, DW has supported unbiased information and democratic values in over 180 countries worldwide. A working, independent press plays a major role in countries where people and the press are silenced or censored. DW hopes that its new short film and the accompanying campaign will draw attention to this issue and its consequences.

DW strives to cover the complex issues surrounding free speech and media freedom by shedding light on crises, victims of human rights violations and initiatives striving to improve the current situation and fosters a greater debate on these issues.

The music is of particular note: ‘Insomnia’ is a video marketing campaign that started off with a plain instrumental soundtrack in the background. The marketing team received feedback for the first cuts of the video that boiled down to: "the idea is exceptional, the photography and editing are beautiful, but something is missing throughout the video in order to build the story. It all makes sense, but it needs something to tie it together in the end."

DW tried some changes in the image sequencing, different cuts of the same footage, and they realised they needed something to help us tell the story better. "A proper song could work," they thought.

The marketing team did some research and considered songs that could have taken the campaign in totally different directions. Some would add humour to the video, others would make it sound more like vintage advertising, others would give the video a ‘majestic’ feeling.

Finally, DW decided it wanted something resembling the Great American Songbook. But acquiring the rights to use a famous song was out of the question - the safest and most creative choice would be to compose a song from scratch.

This is when British musician Kelvyn Hallifax joined the project, as suggested by production company Nylon, which worked on the video.

Kelvyn composed the song and cooperated on the lyrics, written also by DW's Philipp Schäfer, Jan Lorenz and Clint Waddell. The result improved the storytelling in the video dramatically and the campaign's message was much clearer.

The numbers speak for themselves: the campaign got over 17 million views worldwide within the first three weeks and the soundtrack is the most asked-about aspect of the video on social media. 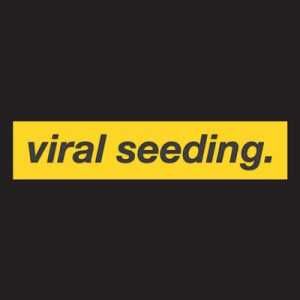 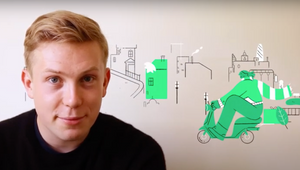