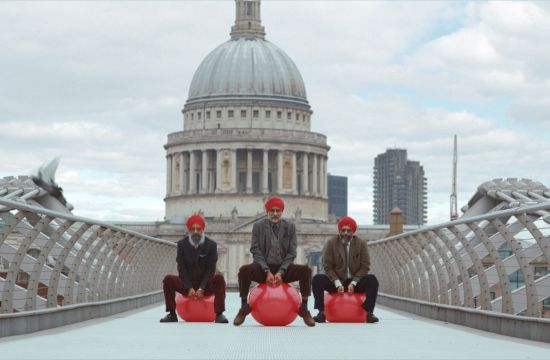 On the first Friday of the month, 7 February, the British Heart Foundation (BHF) is asking the great British public to get involved with Ramp up the Red. Anything goes, as long as it’s red.

Whether it’s wearing red make up, donning some fetching red trousers, a traffic-stopping little red dress or painting your nails a scarlet shade, the BHF is urging you to go as red as you dare and organise a Ramp up the Red party with friends, families and colleagues to raise funds that will go directly towards vital research, support and care for those suffering with heart disease.

If you want to get involved with Ramp up the Red, simply encourage your colleagues, friends or pupils to go red for a day.

The BHF is the biggest funder of life-saving heart research in the UK to help everybody who suffers from a heart problem. This research has already made medical history but funds are urgently needed to fund further research.

Help mums, dads, grandparents or babies born with heart problems by Ramping up the Red for the BHF on 7 February and join the fight for every heartbeat.

Ramp up the Red this February to help fight coronary heart disease, the UK’s single biggest killer. To order your FREE fundraising pack, visit  bhf.org.uk/red or call 0800 0316 316 to sign up for your free fundraising pack.