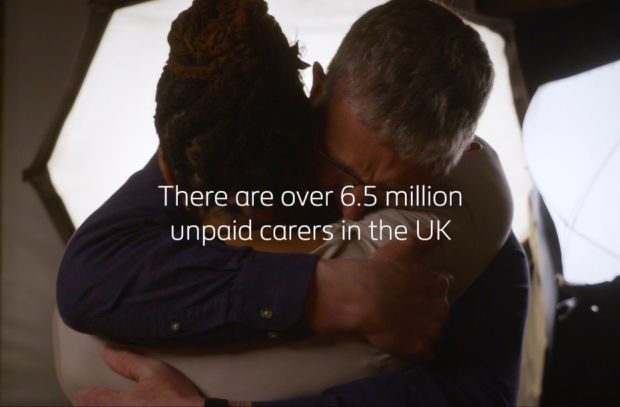 Today, Ogilvy UK and British Gas have released a new film shining a light on the struggles of unpaid carers.

‘Two Sides of the Story’, which will run in cinemas nationwide during National Carers Week, highlights the relationship between unpaid carers and their closest friends.

There are more than 6.5 million unpaid carers in the UK looking after a loved one who’s older, disabled or seriously ill. This includes British Gas customers and employees. The film, which is part of the ‘Share That You Care’ campaign, encourages carers to open up so that they can get the help and support they need and deserve.

In the film, four unpaid carers are interviewed. Separately, their closest friends are asked the same questions about the carer. A split screen format highlights the difference between how the carers present themselves on the outside, and how they really feel on the inside. Finally, the friends are confronted with the realities of the carers’ deepest feelings and we see how that changes their perception.

Jill Dougan, marketing director, British Gas says: “We’re really proud to be working with Carers UK to recognise the phenomenal commitment of unpaid carers. They represent such a huge part of people across the country and within our business, and I think many people will be able to identify with the themes explored in this campaign. We look forward to continuing to work toward carers feeling supported and appreciated, now and in the future. It’s been fantastic collaborating with Ogilvy UK to bring this ambition to life.”

Dede Laurentino, chief creative officer, Ogilvy UK adds: “This cause strikes a chord with millions of people across the UK, and we are immensely proud to have worked with British Gas to celebrate and thank unpaid carers for the incredible dedication they bring to people every day. The stories featured in the film are just a few of many, and I hope this campaign helps remind everyone how important it is for carers to be valued and, most importantly, supported.”

The campaign will run across social channels, cinema, British Gas communications and the website, as well as internally for employees. Over the course of the year it will explore different themes including loneliness and isolation, mental health and juggling caring with the demands of modern life. 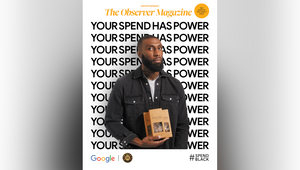