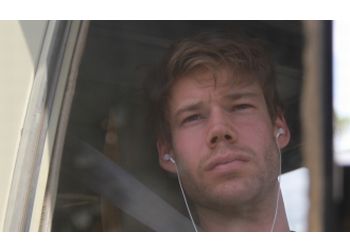 He is an observational storyteller who brings an organic approach to his real people.

Henry has worked with Honda, Nike & Coca Cola, to name a few.

Henry is represented by Independent Films in the UK; Skunk in the US & Brilliant Films in Australia.

You can view his work Here