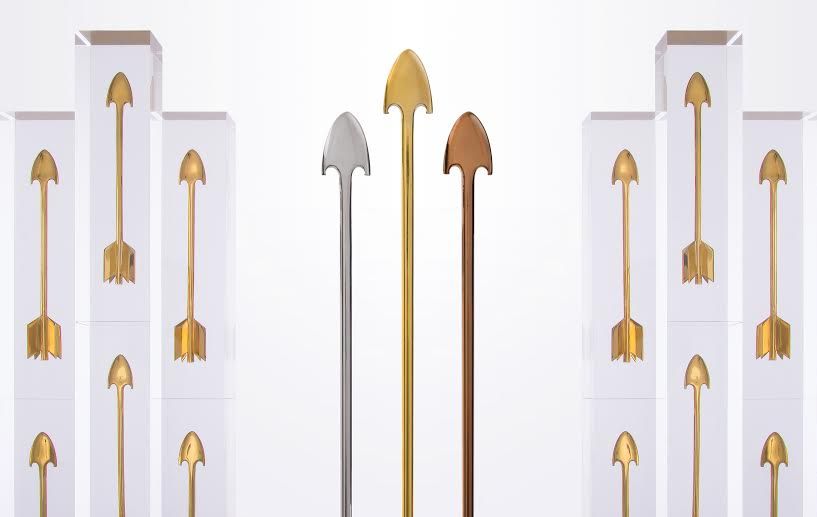 After 40 years as the most respected and coveted of British advertising awards, the British Arrows are now combining their CRAFT and AWARDS shows into one big show simply called ‘The British Arrows.'

Chairman of the Board Charlie Crompton said, “Traditionally the British Arrows has always had two shows - one celebrating the best ideas of the year, the other celebrating the best craft. However, as everyone knows, any great piece of work is a magical combination of idea and craft, so it seemed perfectly natural for us to combine our two shows. We want to put on the best night of the year, gathering ad agencies along with our top production companies, post houses and film craftsmen and women. It will be an evening to celebrate the best our entire industry has to offer. We’ve also streamlined the categories, so our Golds, Silvers and Bronzes mean as much as they always have.

“The purity of the judging process underpins that, so we will now have a split jury with two Chairs. We’re delighted to announce that the Chair of the Jury for the campaign entries is David Kolbusz, CCO at Droga5, and the craft entries will be chaired by Lee Pavey, ETC’s Co-Founder.”

The British Arrows show will be held on Wednesday 24th May 2017 at Battersea Evolution.

Categories & Definitions for CAMPAIGNS and CRAFT, together with Rules of Entry to be released w/c 13th March 2017. 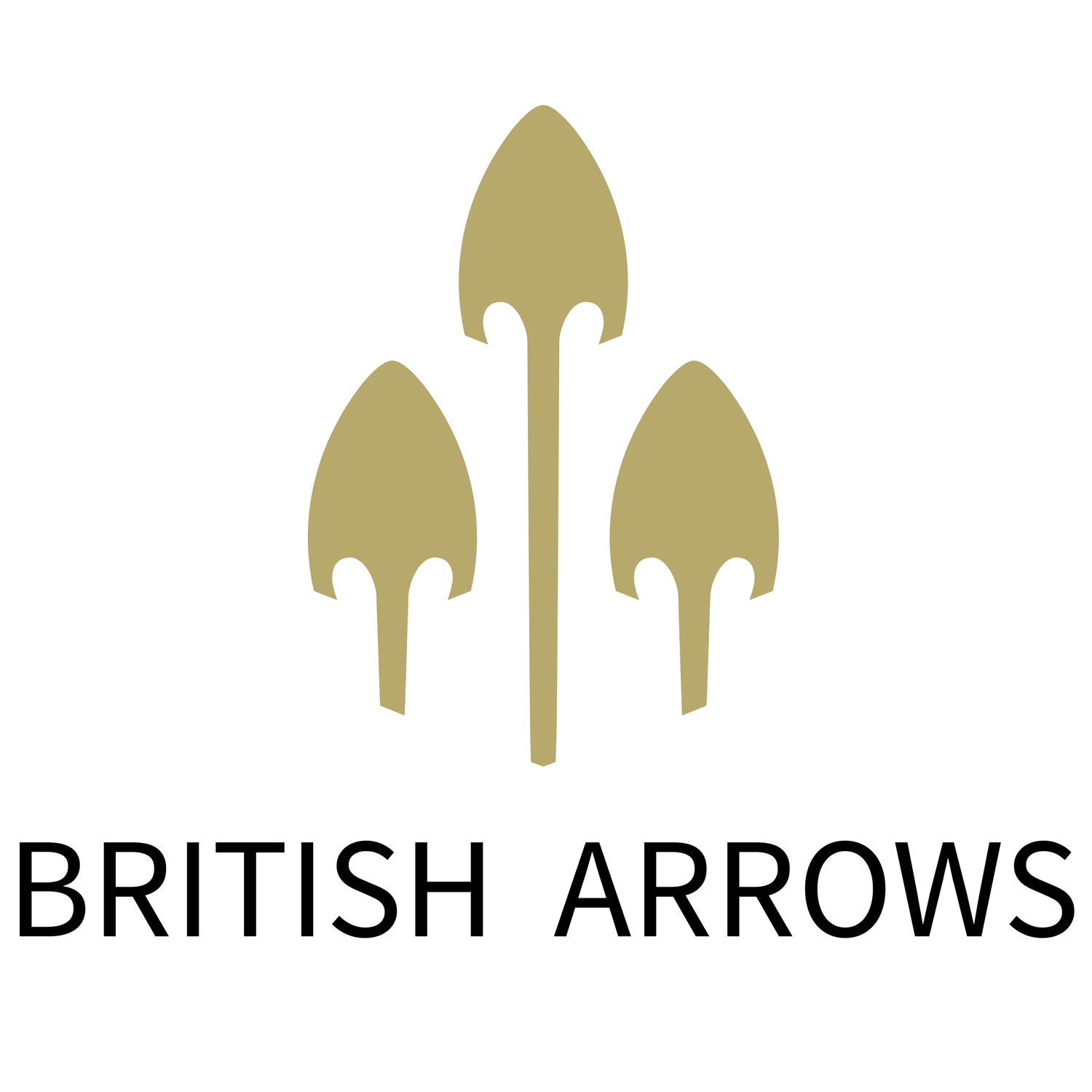 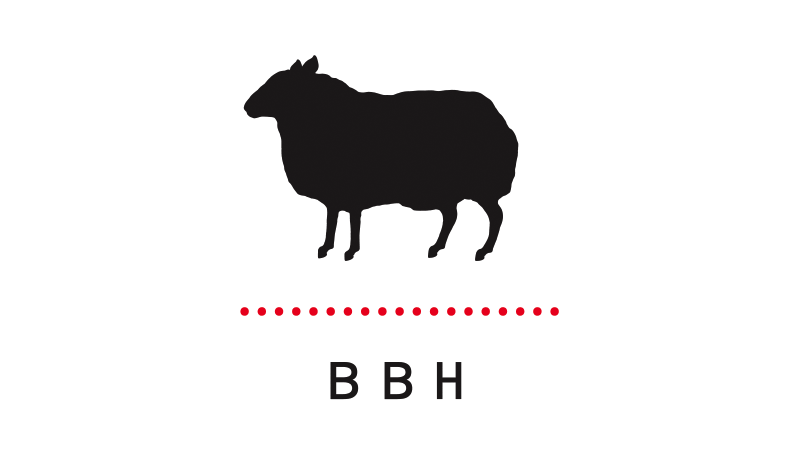 In conversation with: BBH 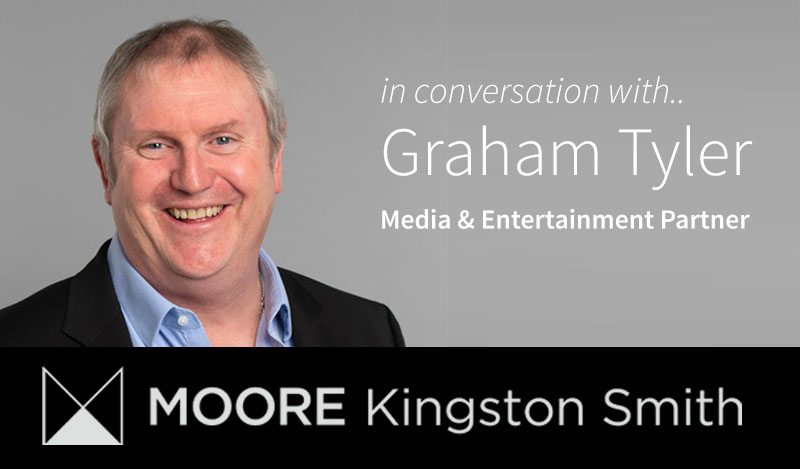 In conversation with: Moore Kingston Smith 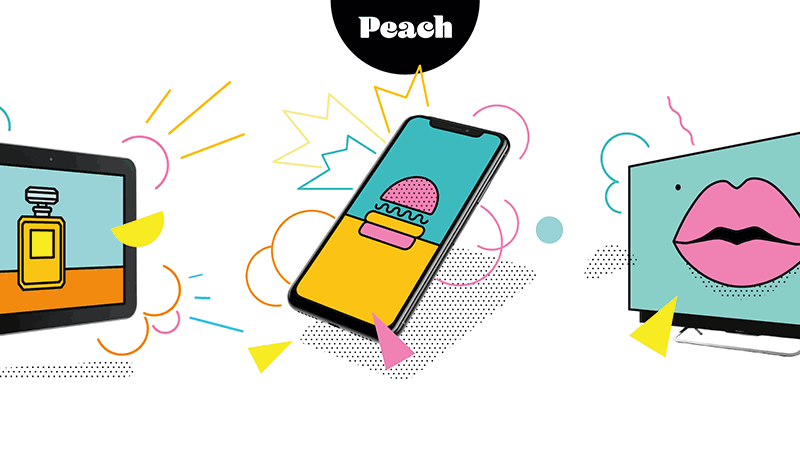 In conversation with: Peach 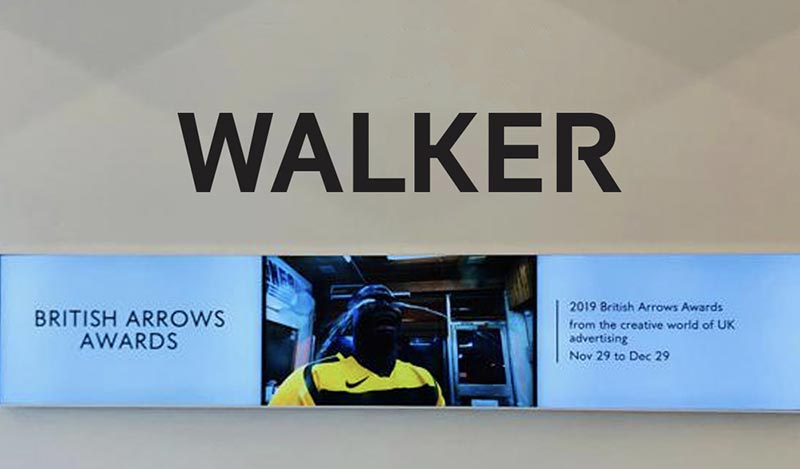 In conversation with: Walker Art Center
View all News 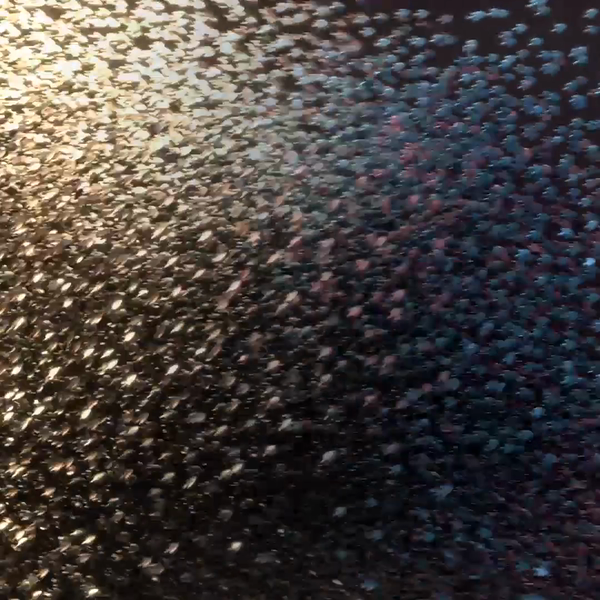