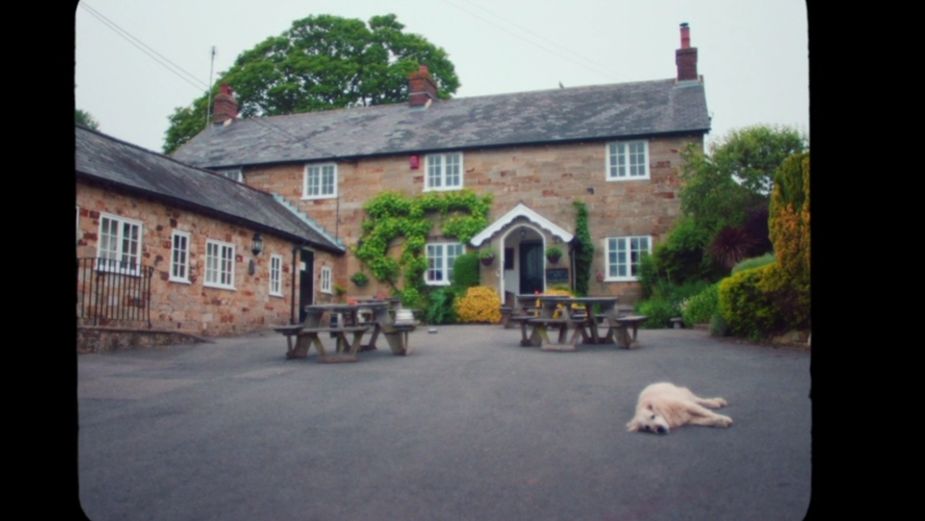 Havas London has created a new campaign for Britain’s Beer Alliance featuring familiar and heart-warming scenes that take place in pubs around the country every day, in a bid to save our locals and persuade the Chancellor to cut beer duty, reform VAT for pubs and lower business rates.

The film “That Special Feeling” is inspired by the insight that our spirits lift the moment we enter the pub. Vicki Maguire, CCO at Havas London says: “Nothing quite beats arriving at a place where we’re free to let our hair down and just do what makes us happy: eat, drink and be social.”

The anticipation as you walk through the pub door is captured in the film, as inside those doors we see mates, dates and families, people from all walks of life coming together under one roof to catch up, celebrate, reminisce, and have a laugh.

The film was shot in a wide range of real pubs around the country. It is supported by social media campaign to motivate different audiences to pledge their support for pubs and brewers which have had a difficult 18 months with ongoing lockdowns resulting in little or no regular income. The social campaign was produced by Havas’ newly launched in-house production business, Havas Studios, while media planning and buying was handled by Havas Media. Other Havas agencies involved in the campaign include ekino (website design and build) and one green bean (PR).

Havas’ campaign is a rallying cry to get the public to support their local, that treasured British institution, and celebrates our culture and communities which so often come together over a beer in the pub. The campaign immerses us in those intimate moments, and reminds us not to take them for granted by asking the viewer to visit www.longlivethelocal.pub and sign up to show their support.

The campaign is designed to galvanise the public to protect what’s important and ask the Government to invest in Britain’s pubs and breweries.  There is also a politically focused programme to engage MPs, which will highlight the social and economic benefits pubs and breweries will return on this investment in the form of stronger connected communities, local investment & jobs.

There are also print and social executions that highlight the unfair tax burden on Britain’s pubs and the brewing industry, drawing comparisons with EU counterparts and other sectors.

Posters will feature inside Britain’s pubs, bars and clubs up and down the country, as well as in trade magazines. All executions lead to www.longlivethelocal.pub, where people are invited to add their name and send an email to their local MP, which takes only three clicks.

The work is the latest iteration in the “Long Live the Local” campaign, first launched by Havas in July 2018, which has seen beer duty frozen and planned increases scrapped in every Budget since.

David Cunningham, campaign director at Britain’s Beer Alliance said: “We wanted to recreate the sound, sight and that emotional buzz that you only get in a pub. Pubs are shorthand for public places - a space for everyone. They are the original social network and still the best. They contribute to our culture, our emotional wellbeing and our way of life, which is why it’s so important for Government to invest in our Britain’s pubs and breweries y so that they can continue to serve their communities.”

Maguire goes on to say: “Pubs are and have always been the bedrock of British society and our local communities. But with the challenges facing pubs and owners right now, we can’t take our locals for granted. We need to fight to protect this vital part of our culture."