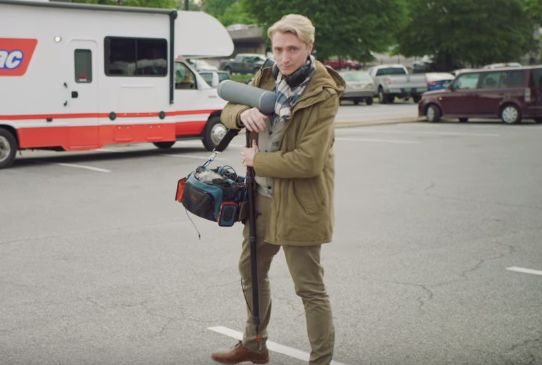 As part of RaceTrac’s It’s Always Summer in the South campaign, R/GA Austin created a branded content mockumentary series that follows the story of award-winning British documentary filmmaker, Basil Crisp. He attempts to document summer in the South, however he finds the task to be more challenging than expected. Luckily, they meet a local RaceTrac employee named Jamie, who guides them along their journey and shows them the South’s favourite summer traditions.

The unlikely trio embark on an epic road trip, mingling with locals, stopping at RaceTracs, and enjoying a few too many free refills and adventures along the way.