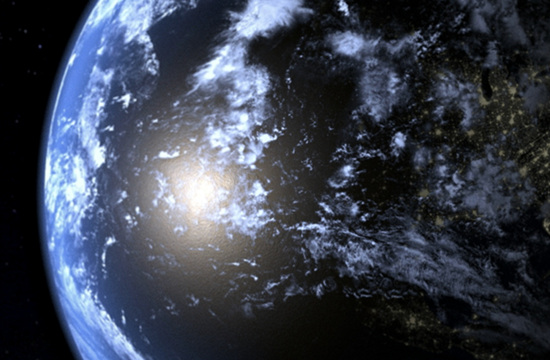 "Brickyard loves independent film and the expression of creativity that it encourages," said Steve Michaels, Managing Partner, Brickyard VFX. "We are all thrilled that Gravity will be honored in the HollyShorts Festival, and are proud to have contributed to such an original project."