"Brexit Support Is at an All Time High in Adland"

The Influencers 440 Add to collection 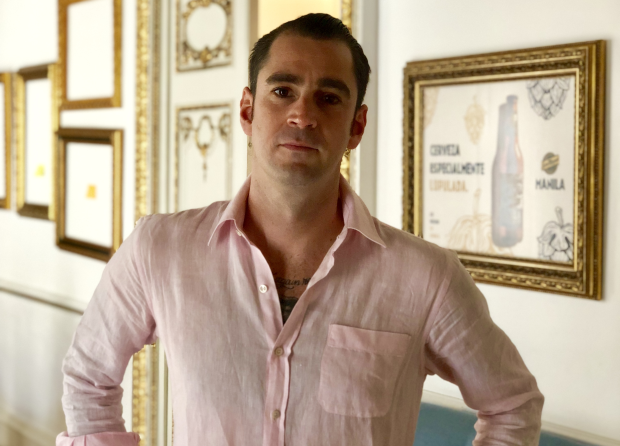 I have no clue if it is.

I’m just glad you’re not a part of the almost 60% of people who potentially shared this article without clicking on the link, not to say, actually reading it.

According to a study by computer scientists at Columbia University and the French National Institute which was reported in The Independent, 59 percent of links shared on social media have never actually been clicked: In other words, most people appear to retweet news without ever reading it.

Listen, this is all a pseudo-scientific hypothesis. I’m assuming that if people share something on their social profiles, it means it’s something they stand behind. And that is what I will base my argument on.

It is especially dedicated to strategists like me. The people who are the most responsible for shaping and guiding brands by understanding and influencing people.

I came across this headline on the website YouGov.com, that sounded like most of the headlines I’ve been coming across in the past five years.

"One third of white Britons don’t have any friends from an ethnic minority background."

But I happened to be amongst the minority that clicked and read the article. Mainly because it looked suspicious. Not to my surprise, this is what I found inside the article:

"Naturally, certain factors play an important role here. Britain’s ethnic minority populations are more concentrated in a smaller number of areas – namely cities – than the white population. For instance, white Londoners in particular are much more likely to have ethnic minority friends, with only 16% having no friends from an ethnic minority compared to 34-46% of white people across the other areas of Britain."

Thankfully, the journalist who had the guts to write that headline, still had some sort of ethical decency left inside him.

If we take these numbers at face value, it’s safe to say that almost 60% of the public’s opinion on serious matters, is made up of headlines.

Just a little bit of critical thinking would have made anyone stop and realise that in Britain, diversity is concentrated in big cities, but the majority of the population isn't. The majority of 'consumers' don’t live and think as your average strategist does.

In short: The average British consumer is not 'woke' like you are.

But no matter how 'woke' you are. The numbers don’t lie. Whether you ride a fixie to work or work at a bicycle factory, the numbers suggest that critical thinking is at a shortage.

Therefore, I can’t help but ask myself, what role do brands play when culture is made up of headlines? What role do strategists play here?

Because we all know that advertising craves and feeds on culture.

It craves and feeds on headlines.

As hard as it might sound, we are refusing to give people the truth.

A fairer headline would've been...

But then again... The sole act of accepting that fact would require a lot of people in our industry to question their personal beliefs, their agenda. And that is something strategists, bakers, taxi drivers, and people, in general, are not hardwired to do.

This headline and subsequent article in the New Yorker sums it up nicely.

“Why facts don’t change our minds”

New discoveries about the human mind show the limitations of reason. Once formed, the researcher observed dryly, impressions are remarkably perseverant. 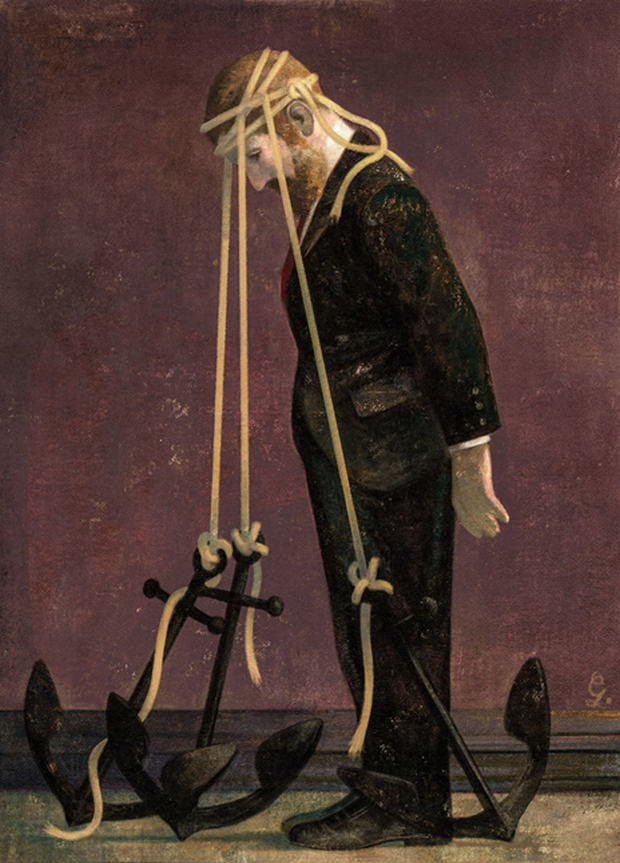 Let's just hope that the next brave idea to get lauded by our ridiculously endogamic industry, doesn't consist in riding the headline, but in obliterating it.

That's the type of strategic planning I’m dying to see.

That’s the type of strategic planning that turns strategists into key team players.

As obvious as it might sound, it doesn’t take a strategist to turn a headline into a campaign.

It takes a strategist to shed a light on the unseen.

It takes a strategist to obliterate the headline.