WPP CEO comments on Britain’s decision to leave the EU 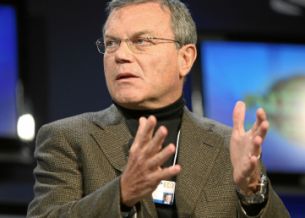 Sorrell spoke to Business Insider soon after the ‘Brexit’ announcement and outlaid his concerns for the ad industry’s largest holding company.

He said: “Very disappointed, but the electorate has spoken. The resulting uncertainty, which will be considerable, will obviously slow decision-making and deter activity. This is not good news, to say the least. However, we must deploy that stiff upper lip and make the best of it.”

Four of WPP’s top 10 markets are based in western Europe (Germany, France, Italy and Spain), and Sorrell says the company must now expand its presence in those markets even further.

He added: “It just underlines the importance of implementing our strategy: fast-growth markets (BRICs and Next 11), digital, data — and horizontality, which ironically means getting our people to work together, not apart!”