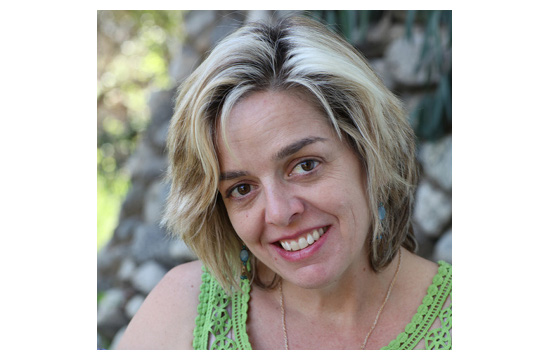 Brewster Parsons founder and executive producer Darcy Parsons and her colleagues at the A-level VFX studio are very proud to welcome Sybil McCarthy to the company's staff as executive producer in charge of business development. The appointment is effective immediately.

A maven is a trusted expert in a particular field, who seeks to pass knowledge on to others. A true production maven, the LA-based Sybil began her career in Boston as a producer working with agencies Hill Holliday, then Arnold, where she rose to the position of senior producer in the course of producing some legendary campaigns. After joining TBWA\Chiat\Day Los Angeles, Sybil spent ten years overseeing production on  major campaigns for  Infiniti, Nissan, Pepsi and Sony, earning a reputation as one of the industry's most respected, knowledgeable and accomplished agency producers.  Departing the agency staff role in 2006 to 2012, Sybil held executive producer positions with both Jigsaw Edit and Beast in LA, two of the country's top editorial facilities, and between those posts, she also joined the Poolhouse agency producers group and stayed busy with freelance assignments. Throughout these endeavors, clientele including GSDM, JWT, McCann, Publicis and many others have benefited from Sybil's strategic planning expertise and her abilities to manage production, post-production and agency dynamics to deliver extremely ambitious creative content on time and on budget.

"Based on her incredible background on both the agency and vendor sides, Sybil intuitively understands how to deliver on the most demanding creative expectations," Darcy said. "On top of that, she is an amazing human being that everyone likes to be around. She is incredibly bright and articulate, and time has shown that we work very well together. We are super pleased to have her."

"I was attracted to Brewster Parsons because of the high level of creativity and dedication I saw in the artists here," Sybil explained. "Brewster Parsons has a cadre of Flame, CG and graphic artists who have 'graduated' from major post and VFX houses. Every day, they are looking to further enhance the creative vision of the directors, agency and client executives and other professionals they engage with. Brewster Parsons is also a WBENC woman-owned business that has grown enormously in seven years. The template and workflow for advertising in 2013 has changed. Brewster Parsons is poised to grow as a VFX partner with production and agency clientele, so it's an incredible time to be joining this company. Also, the fact that it is located on the hip Abbot Kinney Boulevard in Venice is an extra attraction."