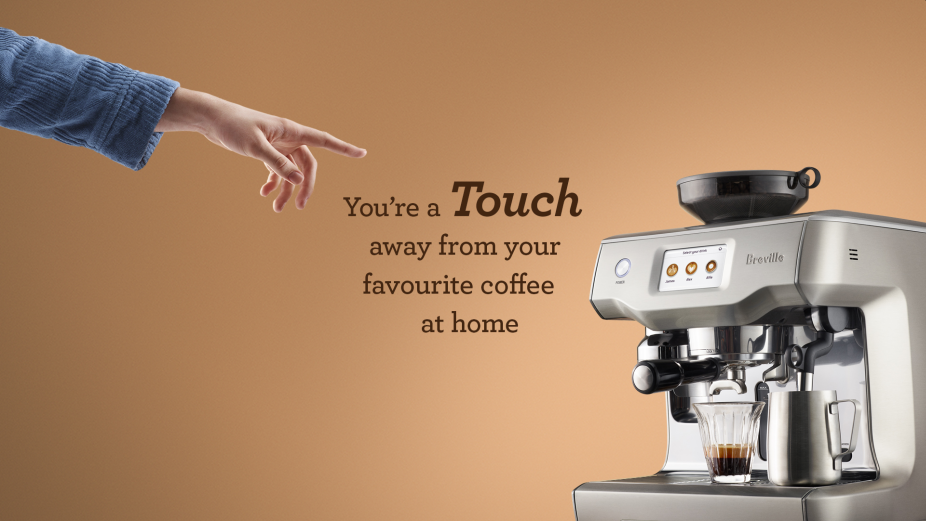 Iconic kitchen appliance brand, Breville [known as Sage Appliances in EMEA] has launched its first ever global brand campaign. It marks a significant shift for the business and is the first work from Breville and Emotive since the independent creative agency was appointed following a competitive pitch concluding in April 2021.

Maker of the iconic sandwich press and internationally renowned - and awarded - espresso machines, Breville operates across a wide range of categories and operates in over 70 countries around the globe. With marketing traditionally focused around product releases, the challenge was to unify the brand under one simple, emotionally powerful idea.

That idea - you’re only ever a touch away from mastery - was born from Breville’s obsession with observing problems people face in the kitchen and creating innovative products and services to help them do things better and more easily. What Breville calls Simple Moments of Brilliance, from the much-loved ‘a bit more’ button on its toasters to its ability to create perfectly textured milk at the touch of a button on its espresso machines.

Says Noel Burchill, head of global brand strategy and advertising, Breville: “Breville’s ability to innovate kitchen appliances and services to solve real consumer problems is second to none. We wanted folks to understand this but more than that, we wanted them to feel it. Consumer research across our markets confirmed that all this innovation only mattered when people related it to the positive emotions they get – or seek – from cooking. We needed to give them the feeling of instant mastery that every Breville product offers. Together with Emotive we have created a single campaign, to be deployed internationally and across categories, that connects our product and service innovation with the emotional reward customers get from being able to achieve the perfect end result at home, whether that’s perfectly crispy air-fried hot chips or a silky-smooth latte.”

Says Michael Hogg, managing partner and head of strategy, Emotive: “From an advertising point of view, it’s a gift to work with a brand that’s consistently creating the best products on the market. With every product designed and engineered in house, 817 active patents of invention, 535 active design patents and its products featured in the Museum of Applied Arts and Sciences, Breville was certainly holding up its end of the bargain. Our job was simply to get rid of all the complexity and make Breville synonymous with the one thing that links them all - the feeling of being a touch away from mastery."

The films were directed by Paul Bruty and Produced by Revolver.

Says Paul Bruty, director, Revolver: “The idea of being a touch away from mastery meant we could visually extend the capabilities of Breville engineering into the home. The hardware and mechanics of each machine were dramatised into the same space as the product to demonstrate how much innovation and craft it takes to make the user experience as simple as a touch, twist or turn.”

The full campaign will roll out across film, digital and social, and will support various key categories, products, and services, running through 2022 and across multiple markets, including Australia, USA, UK, France, and Germany. 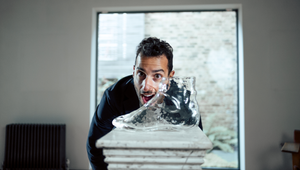 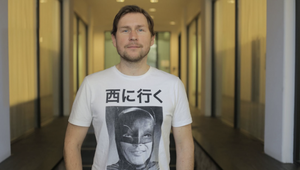 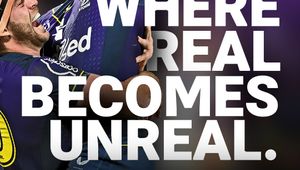 It’s All the 'Real' That Makes Rugby League So 'Unreal' in NRL's Creative Platform from Emotive. 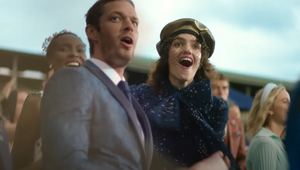 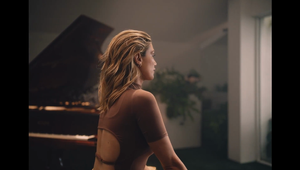 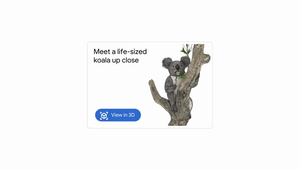