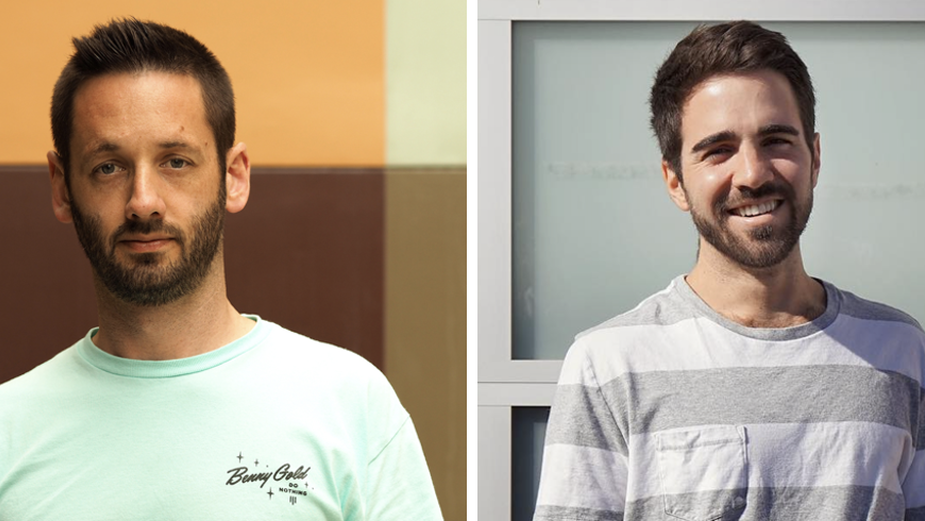 Digital creative agency Unfold has made two major hires to its creative and digital teams. Brett Bimson joined the shop as creative director in January, and Andrew Page, director of digital marketing, came on board in March.

Before moving to the U.S. a decade ago from his native Australia, Bimson worked in Sydney on brands such as Mitsubishi Motors, SEGA, V Energy Drink, NRMA Insurance, James Squire Craft Beers, and Air New Zealand. Most recently, he was a creative director on the brand team of Amazon Prime Video where he led the creative branding for Prime Video's San Diego Comic-Con activations and numerous Amazon FYC Awards campaigns.

Page has nearly a decade of advertising and marketing experience working as an account manager and producer across entertainment, sports, lifestyle, and consumer product brands at creative agencies.

The Los Angeles native started his career at full-service agency Big Red in Melbourne, Australia, where he helped establish and grow its budding digital offering from a team of three creatives and two account people to a 45-person unit spanning account, design, motion and technology divisions in less than two years.

Most recently, Page served as associate director of production at 160over90 (formerly RED Interactive), where he was responsible for overseeing client accounts, scoping new projects, and contributing to new business pitches, hiring and mentoring producers, and working with interdisciplinary leads to establish efficient production workflows.

At Unfold, Page will work on new business, contributing to existing client projects, and streamlining production processes to improve efficiency as the team grows.

Unfold is a digital agency that handles social media, online advertising, key art design and web development for entertainment and lifestyle brands. Recent projects include Godzilla vs. Kong, Generation, Kid 90, and Judas and the Black Messiah.

“Along with the recent appointments to our executive and digital teams, the addition of Brett and Andrew will take our agency to a new level,” said Unfold co-founder and president Daniel Weisinger. “These hires solidify the idea that we’re moving in the right direction.”