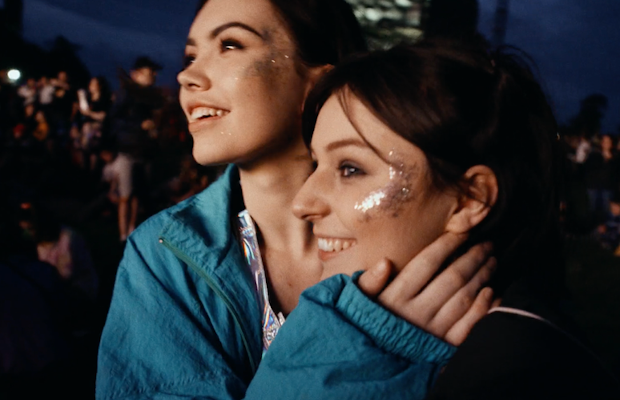 Dermot Kennedy played a monumental homecoming show on the mainstage at the Electric Picnic this past summer in Ireland. This landmark occasion is immortalised in this enchanting narrative film directed and conceptualised by Brendan Canty.

"I wanted to capture the youthful euphoria of a first festival experience - the magical highs, disappointments and redemptions between friends," he states.

Brendan Canty has forged his way as one the music exciting and prolific Irish directors to watch. His early career enjoyed large success with his video for Hozier’s ‘Take Me to Church’ (which has since surpassed 300m+ views on Youtube along with two MTV VMA nominations), since then Brendan has gone on to direct consistently elegant and visually stunning music videos for top international artists. In 2017 Brendan directed ‘For You’ (starring Barry Keoghan) which went on to win a Kinsale Shark and was nominated for an IFTA. In 2019, Brendan directed a second short film – ‘Christy’ – funded through Screen Ireland, which he’s currently developing as a feature. 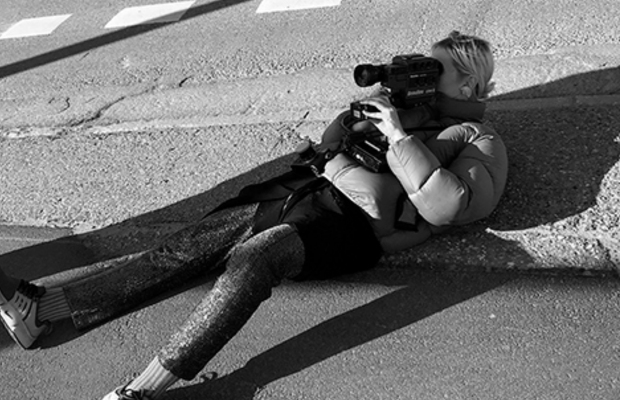 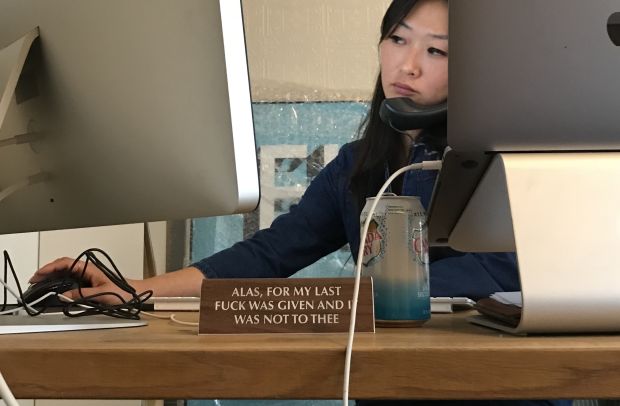 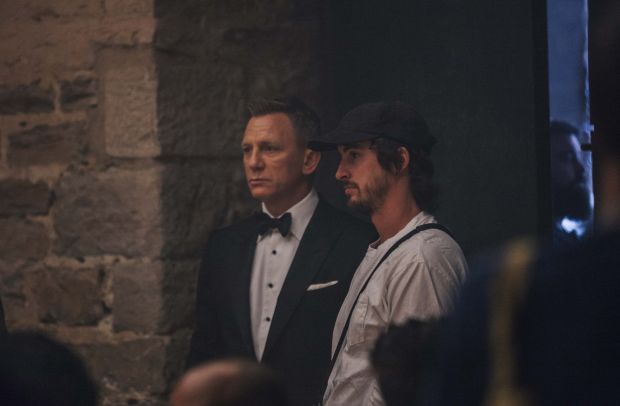 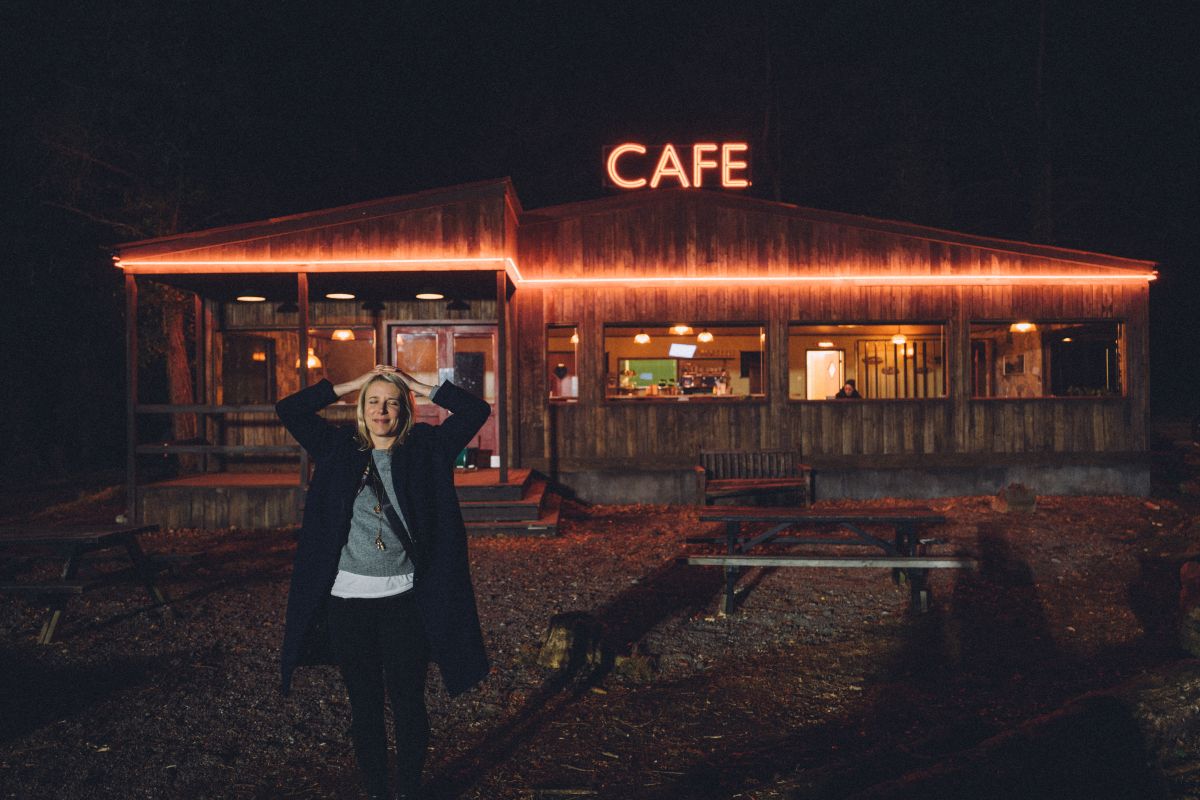 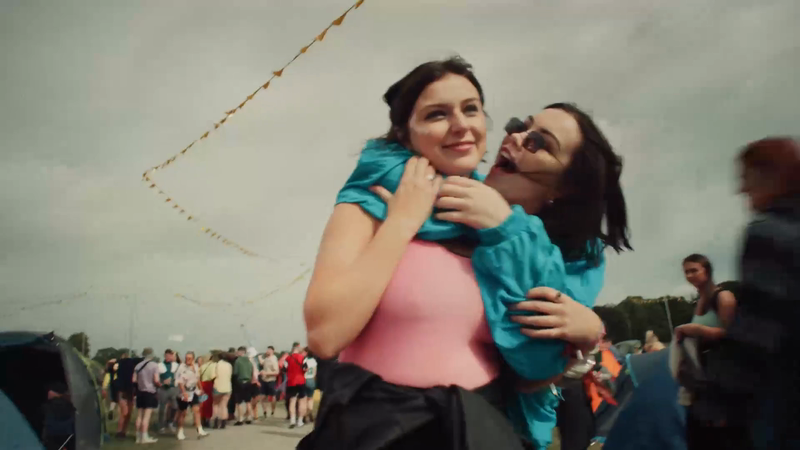 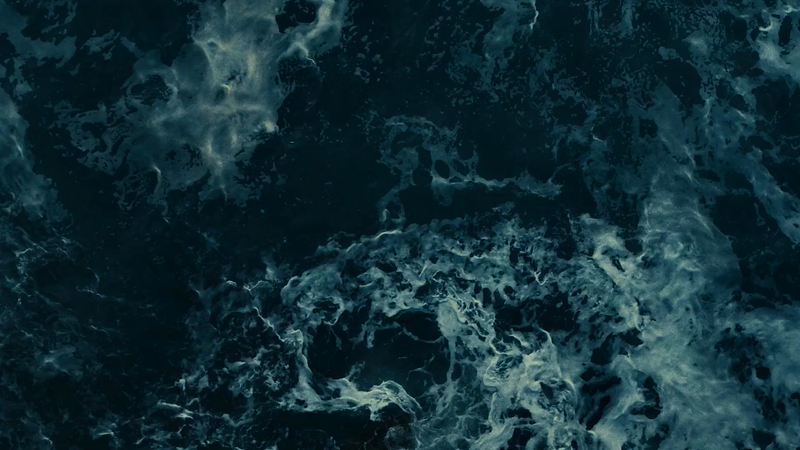 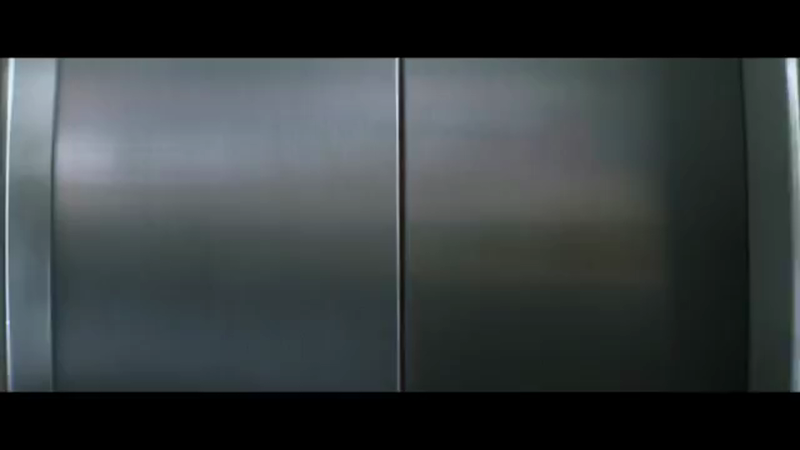 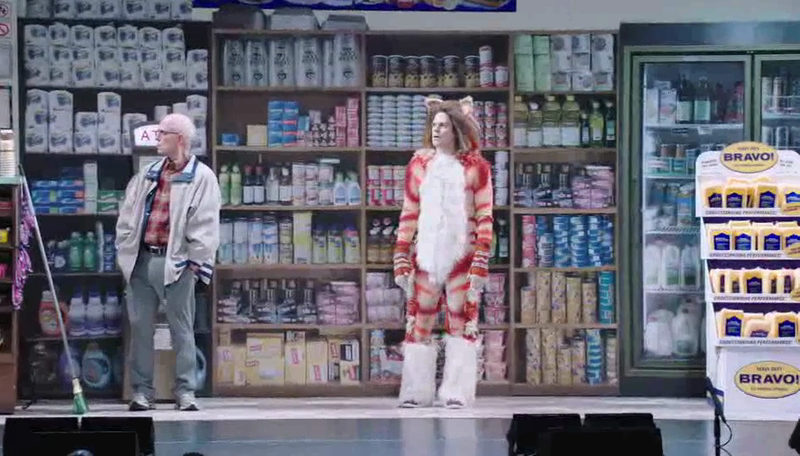 Broadway The Rainbow
View all Work