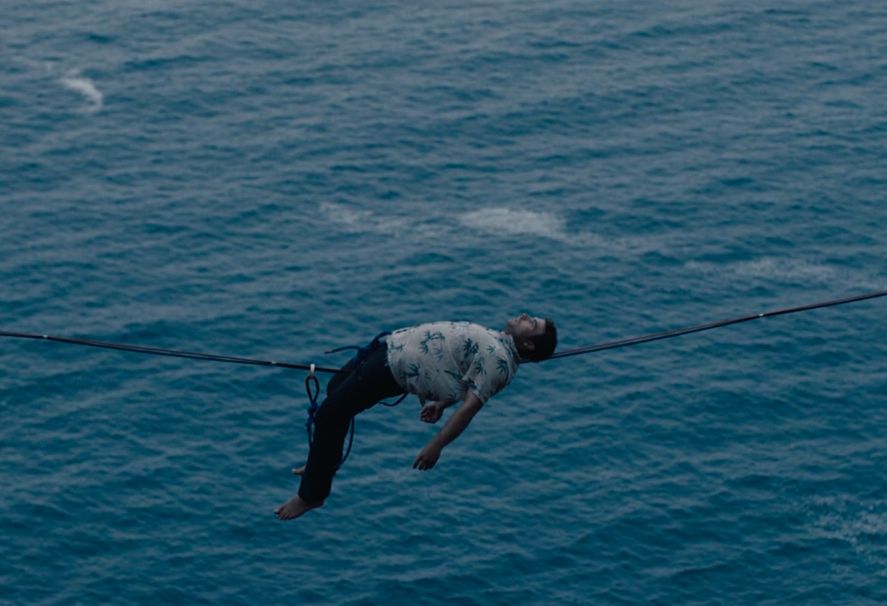 This new short film 'The End of the Line' explores the art of a wire-walking and pairs it with themes of existential interaction between humans and the natural world.

The beautiful film was directed by Familia director SASHINSKI. On the video, he says: "Something about slacklining or wire-walking has always intrigued me. What compels people to hoist themselves up hundreds of feet into the air to walk across a wire? What is it they think about when they’re up there?

"My research led me to the slack line community in Cape Town, South Africa: an extremely interesting and enigmatic bunch. They spoke at length, often philosophically; about the emotions experienced when being up there 'on the line'. For some, it was a transportative and lucid experience that would conjure nostalgic childhood memories. Others would speak about the heightened physical experience of being hundreds of feet up in the air, and the exposure to the elements. I pasted various responses together to form an audio bed of personal thoughts and reflections. We filmed over two days at Chapman’s Peak and one day in Sea Point. All of the coverage was captured at magic hour."

Watch the film below.

The End Of The Line from SASHINSKI on Vimeo. 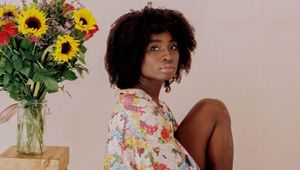 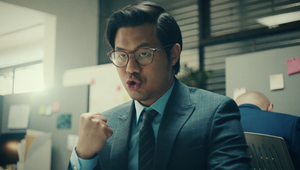 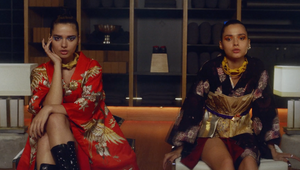 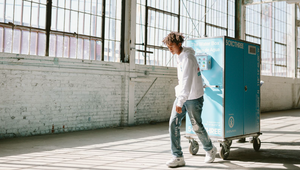 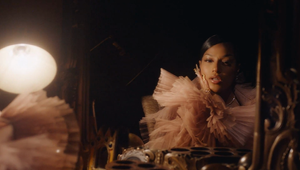 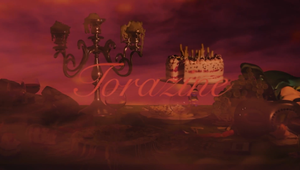 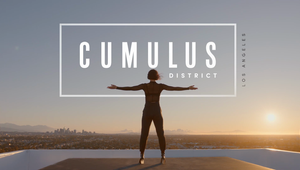