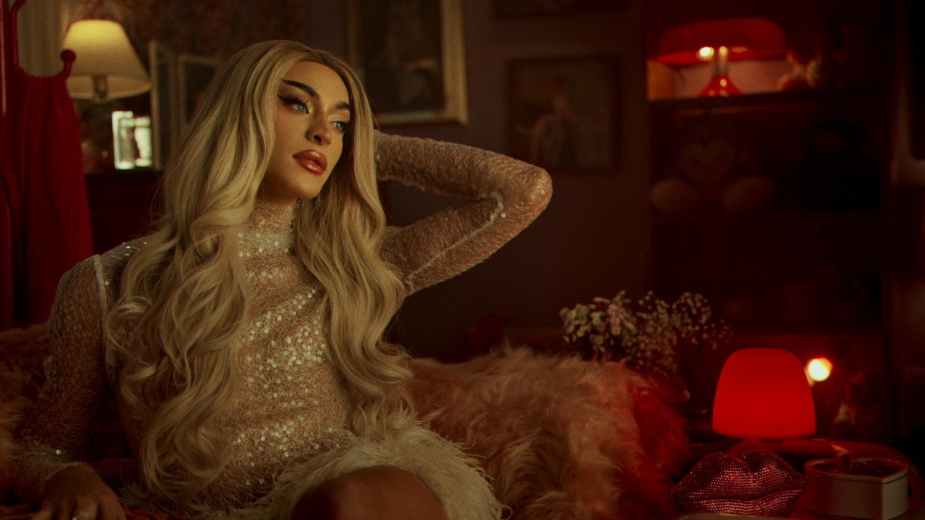 Last month, Brazilian congresswoman Marta Costa put forward a controversial bill at Alesp (Legislative Assembly of the State of São Paulo) that looked to prohibit the inclusion of LGBTQIA+ people in advertising campaigns. In the face of this challenge - and the many others the community continually confront - Amstel has launched a new campaign with Wunderman Thompson and Hnk Lab WPP that reminds LGBTQIA+ people of their importance, value, and strength.
Directed by Great Guns’ Brendo+Gonfiantini and produced by LANDIA, the spot takes inspiration from Gloria Gaynor’s timeless hit ‘I Am What I Am’ and was created in collaboration with the directors and artists featured in the film - including drag superstar Pabllo Vittar. Backed by Gaynor’s track, the powerful campaign gives total openness to the stars to proudly reaffirm who they are, celebrating their journeys and presenting authentic stories from inside the community.
Director Brendo Garcia comments: “In addition to working together as a directing duo, Adriano and myself are married. Making a film that talks about our existence, our community, and our identity is powerful. Every day society asks ‘is she transgender? Is he gay?’ but we forget that before our sexuality or gender, we are teachers, scientists, athletes, musicians, and much more.”
Director and DOP Adriano Gonfiantini adds: “Being able to share this message via the beer market in Brazil - in which straight men often direct the spots and, until a few years ago, the sexualisation of women’s bodies was constant - is undoubtedly significant. This achievement was only possible with a client like Amstel, who truly embraces diversity and supports the LGBTQIA+ community.”
Vanessa Brandão, director of marketing at Amstel, comments: “We decided to make a campaign that started with a big blank canvas, letting the artists involved tell us how they wanted to be portrayed and what qualities to highlight. They had complete freedom to create their moment and help define Amstel’s point of view.”
The spot first aired during Big Brother Brazil’s finale - the most-viewed show in the country. Alongside this release, Amstel is committed to allocating 10% of its media budget to initiatives that support and give visibility to the LGBTQIA+ community. The film is the first part of a campaign focused on diversity and inclusion throughout 2021, which will include a series of activations and projects focused on supporting the community. In 2019, the brand expanded its operations in diversity by becoming the official beer of the LGBT Pride Parade of São Paulo.
view more - Creative