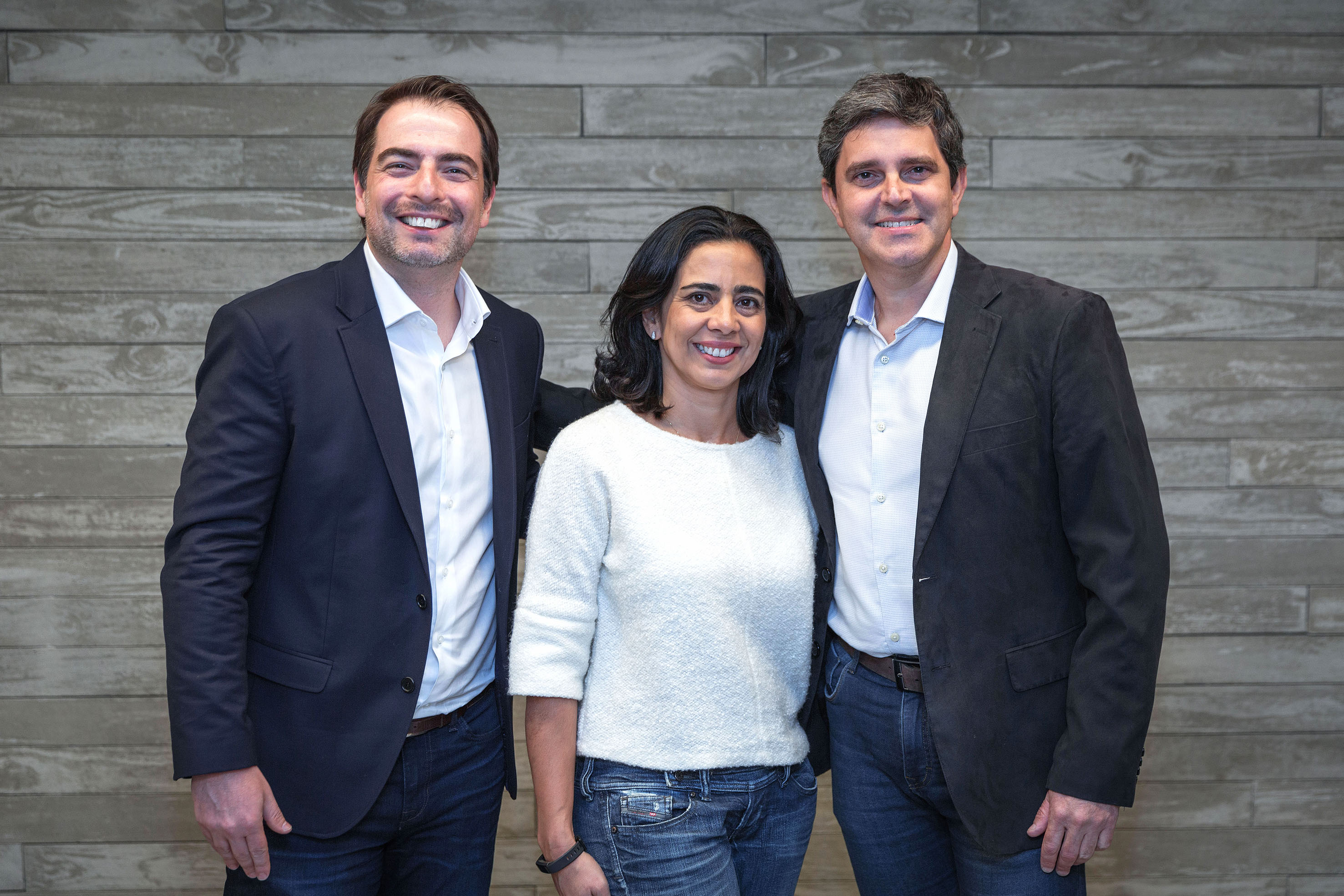 Founded in 2013, the mission of the GA is to develop the future leaders of the advertising industry. The new duo will focus on extending and improving the academic and professional agenda, which currently includes a series of courses and events. Past courses include Digital Business Leadership, Account Management, Provocations and Master Classes. Events include monthly meetings with industry leaders plus an annual summit.

“The GA has, over time, made a significant contribution to the industry, by educating and preparing account managers and leaders in what is surely one of the most transformative times ever. As a result, the list of attendees in our high level courses, programs and events continues to grow year on year. We want to strengthen the entity even further and also collaborate towards improving the perceived and true value of our work and activity, which is important for the future of our business”, said Robert Filshill.

“The entity has now been consolidated as a place professionals seek for their personal growth, offering a common ground for discussion and  reflection about our industry, participating along with many important leaders of our market”, said Cris Pereira.

Besides education, the GA also recognizes the important contributions made over the years by the leading account management professionals in the market. As such, since 2015, it offers the Affonso Serra Award, which has been won by Luiz Lara (2015), José Luiz Madeira (2016) and most recently by José Francisco Eustachio (2017).

Over the past five years, the GA has organized over 300 hours worth of courses, 30 meetings with leading ad executives plus five summits like the one recently conducted on November 30th, which focused on highlighting the value generated from productive client agency relationships and their powerful ideas. Other successful initiatives led by the Group include international grade courses, a competition that sends account managers to the Cannes Festival and a Mentorship Program, recently launched in June 2017. The entity is currently sponsored by Google, Globosat, Vevo and UOL Ad Lab. 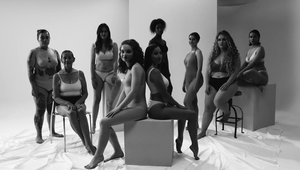 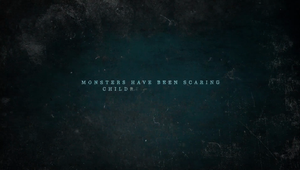