The network is premiering the next video in the #OnlyBandShows campaign, created by FCB Brasil 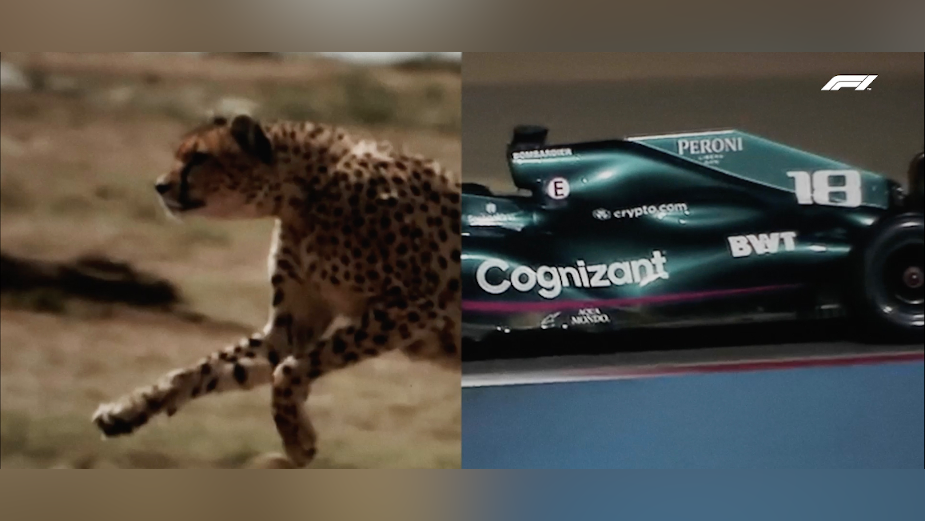 When it comes to Formula 1, Brazilians are used to watching the races and the winners celebrating on the podium. But can you imagine how many other stories are behind the scenes in this world championship that blends speed and adrenaline? That's the goal of the #OnlyBandShows campaign, created by FCB Brasil for the network that this year started broadcasting the most popular auto racing category in the world. Band is now premiering the next video in the campaign.

With the signature "Formula 1 now on Band. The more you see it, the more you love it," the new campaign video has an impactful take on the various stories that comprise the network's coverage, and will air on Band's TV and digital channels.

"We are showcasing the Band way of telling stories from the sports universe. Whether it's the rivalry between teammate drivers fighting for 4th place, a driver's struggle to keep his job, or the battle between two manufacturers to see who has the fastest car, these are complete stories for auto racing aficionados, and not just the winner's story," says Marcelo Rizério, ECD at FCB Brasil.

By revealing the countless stories that exist in Formula 1 – about people, backstage action, racing cars and their limits –, the campaign highlights the fact that only the network that has covered every kind of sport can best convey all these facts, details, and emotions.

"We are very excited with the impact of the OnlyBandShows campaign, that has been so well received by the entire Band team and embraced by the sportscasters from the very first race, the Bahrain GP, in March," celebrates Rizério.

The network saw a 5-fold increase in its audience on the first weekend of the F1 season and the inaugural coverage by Band, as it acquired the broadcasting rights for the top motorsport category in the world after nearly 40 years. On the second and third GPs, the latter broadcast this last Sunday, May 9th, Band secured the vice-leader position in total TV audience, according to Ibope ratings.

The first sponsors of the auto racing category on the network are Claro, Heineken, and Banco do Brasil, who have already bought season quotas.