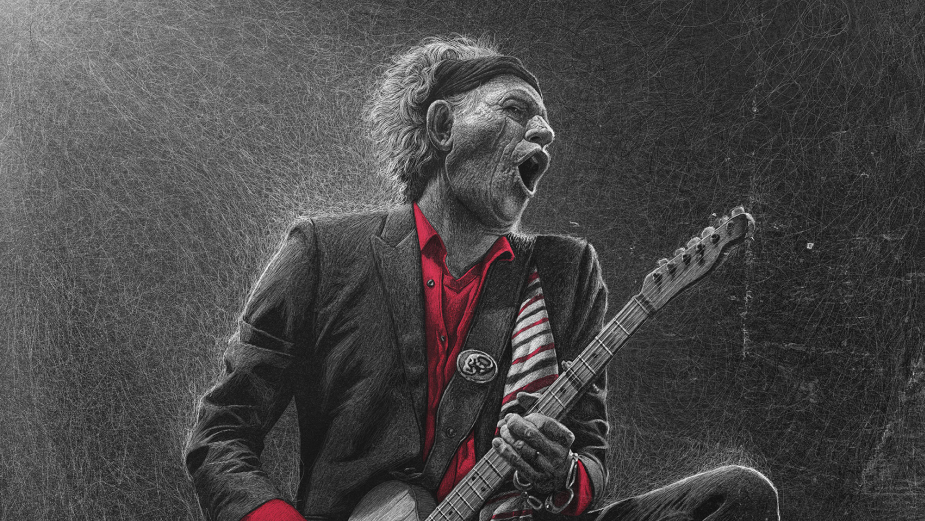 Keith Richards (76), Patti Smith (73) and Paul McCartney (77) are just a handful of the world-famous iconic rock stars in their senior years bursting with vitality and talent on stage. These stars appear in a new ad campaign by Kiss FM, a Brazilian radio station specialising in rock.

Created by agency AlmapBBDO, the new campaign features the message 'Long Live Rock n’ Roll. Stay at Home', stressing the key role of social distancing in saving lives, especially among high-risk groups, according to healthcare specialists. All the musicians featured in the campaign are old enough to count among the people more at risk during the Covid-19 pandemic. 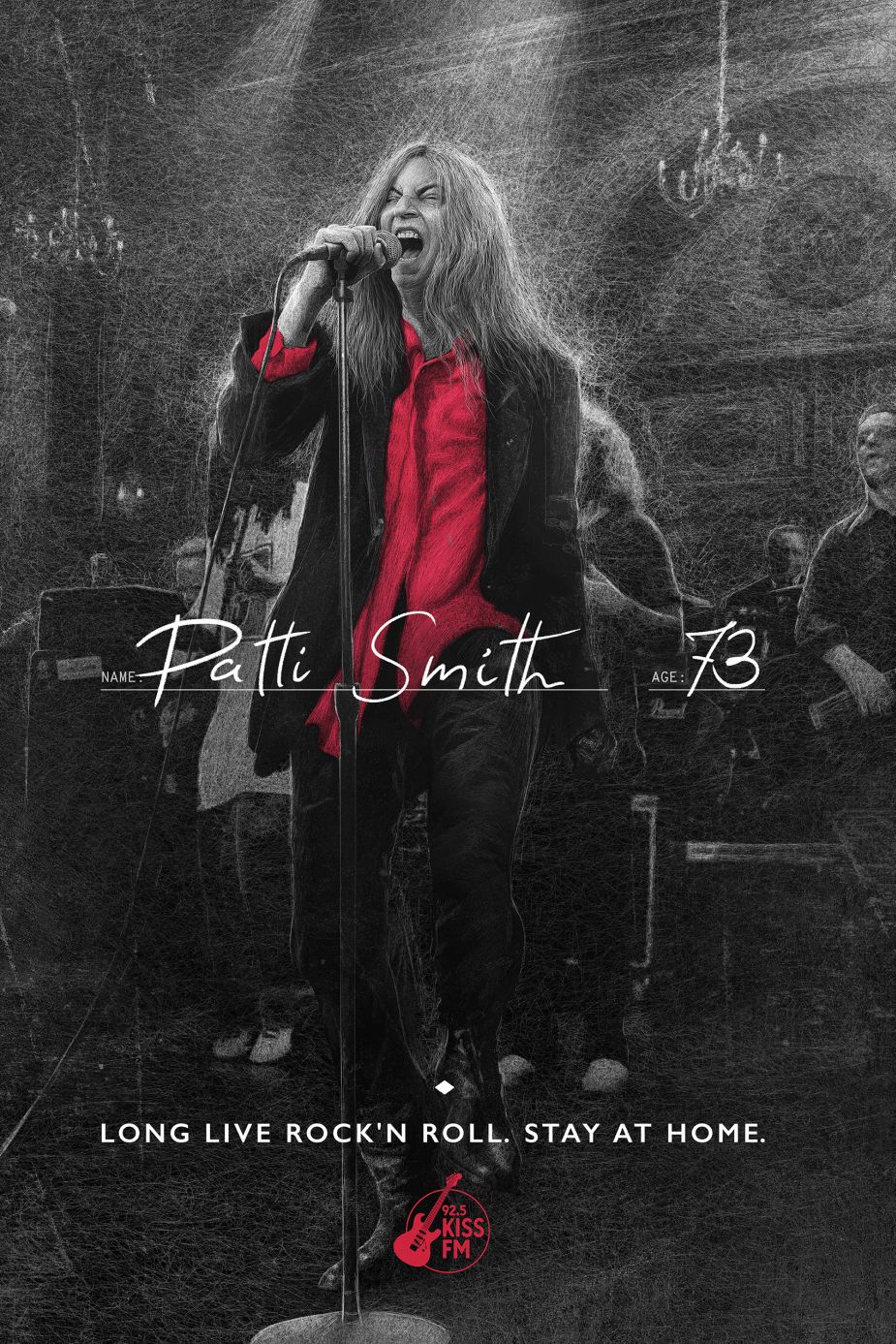 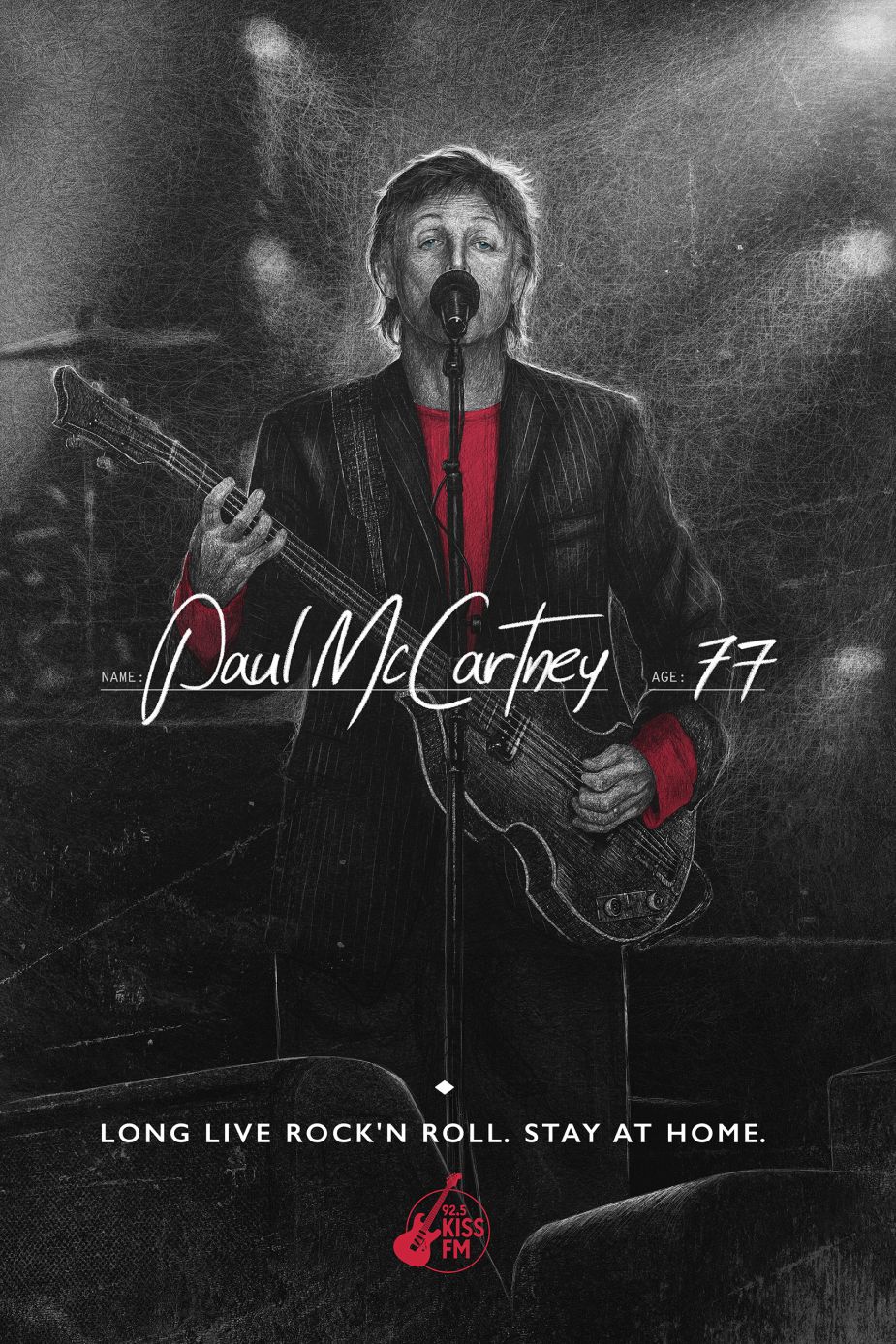 “Kiss FM's new ad campaign reminds us that, except in urgent situations, going out of our homes now means putting several people at risk, especially senior ones, like our parents, grandparents and even our idols," says Marcelo Nogueira, executive creative director at AlmapBBDO. 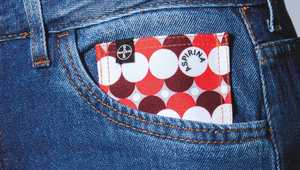 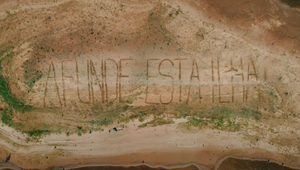 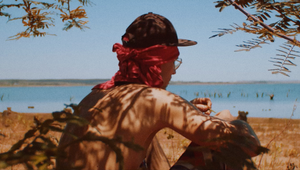 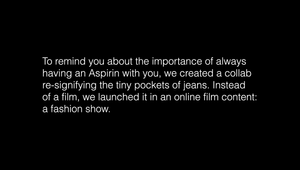 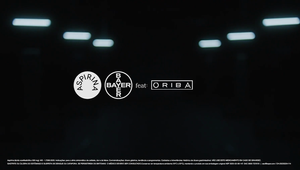