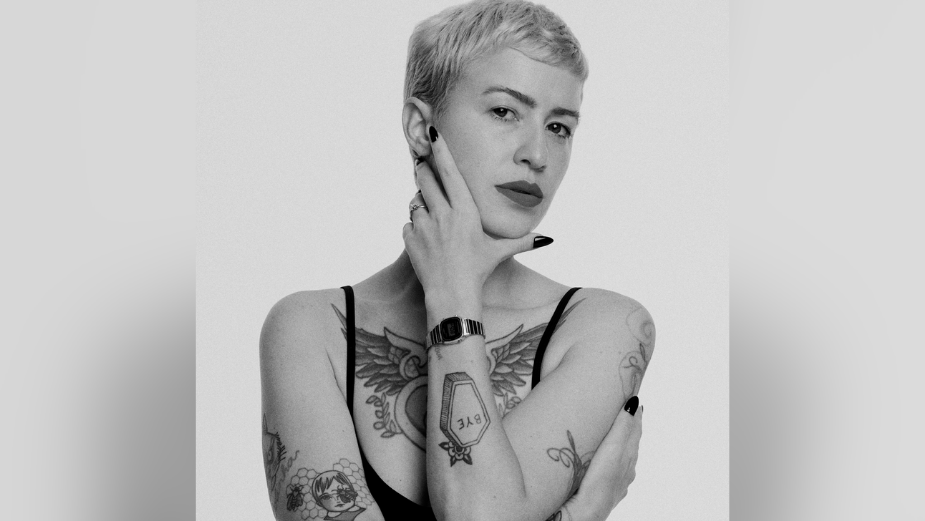 Stept Studios has welcomed Brazilian director Camila Cornelsen to its roster of talent. Vibrant visuals are her hallmark, an aesthetic born from her background in photography and cinematography. This marks her first US commercial representation.

Cornelsen grew up influenced by her photographer father and producer mother. Her eye for graphics-rich framing combines with her passion for music to form her distinctive visual voice. A self-proclaimed nerd, she relishes digging into challenging projects - those that present technical obstacles or layered storytelling. Cornelsen is constantly learning about new gear and gadgets in order to experiment with different possibilities in her filmmaking. Whether it is an emotional connection, a visual or technical challenge, an artist or brand she is eager to collaborate with, or a solid move for progressing her career, she chooses projects that will push her out of her comfort zone.

She lensed three feature films, an HBO series, various commercials, music videos, and short documentaries before making the leap to directing five years ago with a documentary short. She has since directed campaigns for major international brands such as Nike, Apple, Google, Instagram, Facebook, Puma, Vogue, and Netflix, and collaborated with top agencies including JWT, Saatchi & Saatchi, Wieden + Kennedy, and AKQA. She was selected as an Instagram creator for Curated by Facebook and featured in Adobe’s 20 Creatives to Watch.

Cornelsen is also committed to uplifting women in the film industry. She was one of the leaders of the women's organization within the camera department (including grips and electricians) in Brazil (DAFB), helping to grow the organization from a team of nine, five years ago, to over 300 women and trans people to date.

“I am so happy to join the team at Stept,” says Cornelsen. “Their impressive expertise and inspiring creativity have me extremely excited to make great things with them. I’m certain that we will find many interesting and successful projects to collaborate on together.”

“Camila is a true artist,” says Nick Martini, Stept Studios founder/CEO/director. “Her films are mesmerizing to watch with their incredibly saturated color, her nuanced characters, and intriguing frames. We’re are thrilled to bring her on board and we’re very confident she will take the US market by storm.” 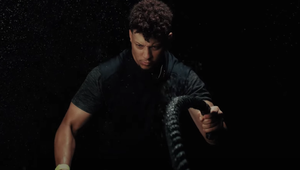