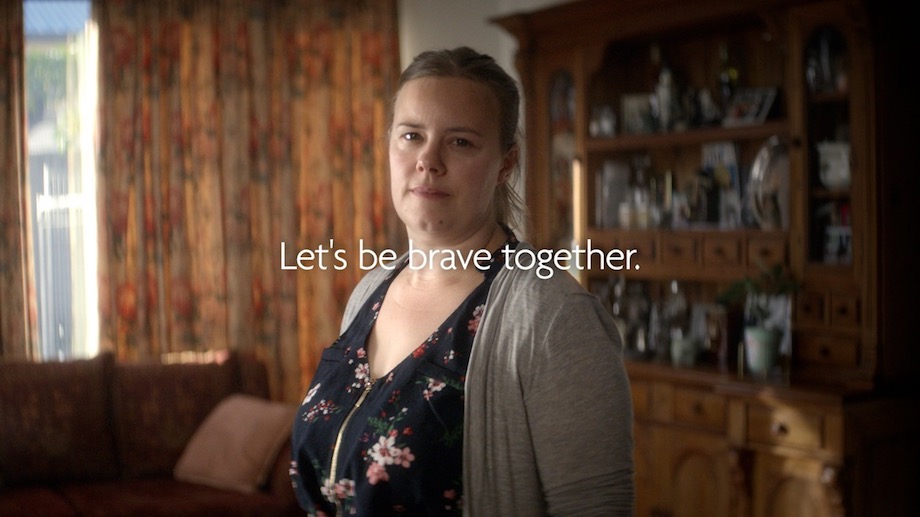 The campaign, which launches across TV, radio, digital and social this week, aims to break down stigmas and start a conversation about fertility.

Since achieving the world’s first IVF pregnancy in 1973, Monash IVF have led the way in reproductive health in Australia. As pioneers of IVF, it knows that the dream of starting a family can be difficult and filled with uncertainty, and isn’t always as simple as people expect.

This new creative direction seeks to highlight the brave journey to parenthood undertaken by so many.

Monash IVF chief marketing officer Fiona Allen said the campaign will open up a much needed conversation: “The path to parenthood isn’t always the fairy tale we’re promised, and with one in six Australian couples facing fertility issues, it’s time we talked about it.

“There are too many people out there feeling isolated, or that they’ve somehow failed, when in truth their determination to do whatever they can to achieve their dream of a family, is truly awe inspiring and brave.”

SDWM creative director Elle Bullen said the ‘Let’s be brave together’ campaign is an acknowledgment of the bravery it takes for some to achieve their dream of having a family: “From solo parents, to LGBTIQ people, and others who are coming to terms with things not going according to plan, the campaign shares real peoples’ fertility challenges with the intention of letting others know they’re not alone in their battle, and that their bravery in fighting for a family is inspiring.”

Allen said the campaign marks a shift towards education and empowerment for Monash IVF, while still maintaining their world-class clinical excellence and scientific leadership: “It allows us to not only be a leader in the scientific aspects of fertility health, but also lead the way in opening up the conversation and breaking down barriers and stigmas relating to infertility. 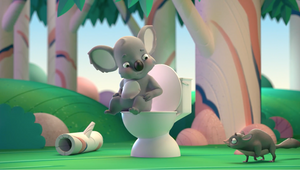 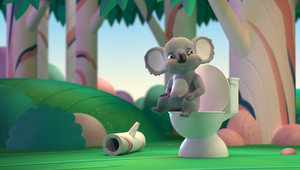