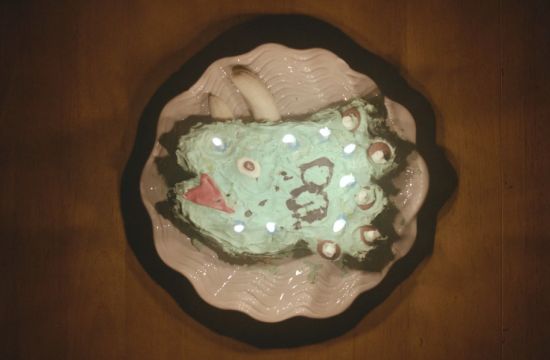 Ah, the pressures of being a parent. A demanding small person expecting nothing short of creative excellence in disciplines as diverse as cake decorating, costume design and engineering can be a lot to live up to. Academy directing duo Si & Ad have offered despairing dads and melancholy mums a sliver of hope in their new ad for Branston pickle. The ad, through mcgarrybowen, shows a father whose sandwich-making skills more than make up for his deficits in his other parenting duties. 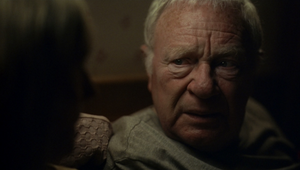 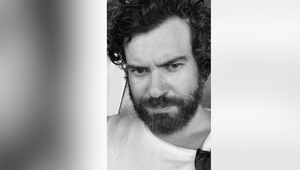 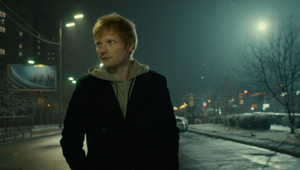