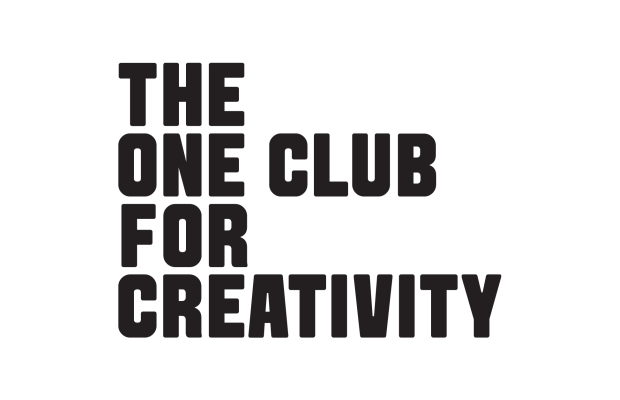 Brandon Rochon, managing CCO at Kastner & Partners, and Robert Wong, VP, Google and co-founder of Google Creative Lab, are recipients of this year’s One Club | ADCOLOR Creative Awards. The honours were presented last night at the 13th Annual ADCOLOR Awards ceremony, taking place during the 2019 ADCOLOR Conference in Los Angeles.

The One Club | ADCOLOR Creative Award recognises creative professionals of multicultural background who have demonstrated noteworthy talent and achievement within the media, creative, digital and traditional advertising disciplines.

The honour is presented jointly by ADCOLOR, the premier organisation dedicated to celebrating and promoting professionals of colour and diversity in the creative industries, and The One Club for Creativity, the world’s foremost nonprofit organisation whose mission is to support and celebrate the success of the global creative community,

“The One Club for Creativity has a long-standing commitment to providing global programming that helps solve the industry's diversity problem as opposed to just talking about it,” said Kevin Swanepoel, CEO, The One Club. “We’re very proud to work with ADCOLOR on this important award and thrilled to have such a well-deserved pair of recipients in Brandon Rochon and Robert Wong.”

Brandon Rochon began his career at New York agencies before spending five years at TBWA\Paris, where he worked on Absolut Vodka, McDonald’s, PlayStation, Heineken and Nissan. He then moved to Ogilvy Paris, where he was global creative director for Coke Zero as well as handling work for Louis Vuitton and Perrier.

A designer by training, Robert Wong has been honoured as a Master of Design by Fast Company and selected as one of the publication’s '50 Most Influential Designers in America'. In addition to being an elected member of Alliance Graphique Internationale, he was an active board member of the Art Directors Club and has continued his involvement since the organisation merged with The One Club in 2017. His work has been shown at exhibitions around the world, including the Cooper-Hewitt National Design Museum and the Museum of Modern Art (MoMA).

Wong joined Google in 2008 to co-found Google Creative Lab, and became the first vice president at the company with an Art degree. Prior to Google, he was EVP, ECD at Arnold Worldwide, global creative director at Starbucks, EVP, ECD at marchFIRST and partner, ECD at CKS Group. He began his career as a creative director at Frankfurt Balkind Partners. 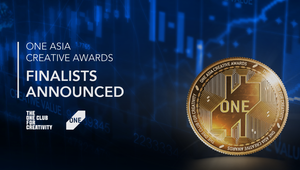